China to Crack Down on Commercial Bill Arbitrage 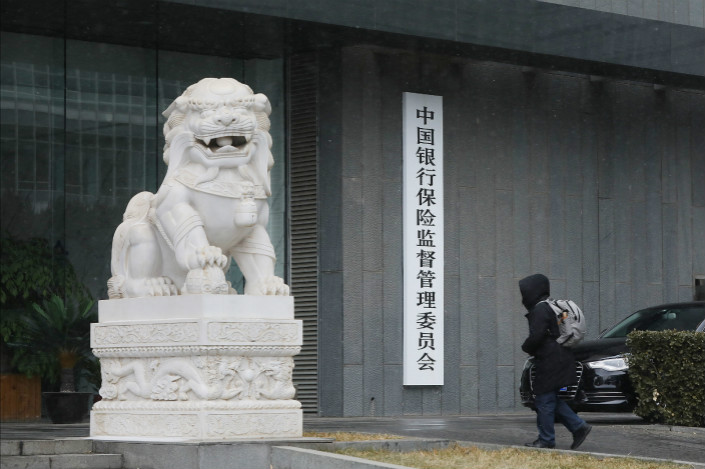 China’s banking regulator will step up checks on arbitrage activity involving commercial bills after a January surge in bill financing.

Wang Zhaoxing, vice chairman of the China Banking and Insurance Regulatory Commission, told reporters during a briefing that the tightened scrutiny aims to ensure that all funds are invested in the real economy and reduce financing costs for businesses. The CBIRC will establish a complete system and impose strict penalties on banks and related persons involved in empty arbitrage activities involving commercial bills, Wang said.

Commercial bills, also known as banker’s acceptances, are popular money market instruments commonly used for short-term corporate financing. They can be sold at discounted prices before maturity. In arbitrage, banks and enterprises profit from the spread between rates paid on deposits and rates charged for commercial bill loans.

New on-balance sheet bills financing and off-balance sheet undiscounted banker’s acceptances jointly accounted for 19.3% of total social financing in January, down from December but still at a historically high level, according to data from the People’s Bank of China.

Wang said short-term loans and bills financing normally increase in January, reflecting ample liquidity at the beginning of a year. The CBIRC’s inspection found that most increased bill financing is real, normal and supportive of the real economy, but some arbitrage activities are empty fund transfers, which have increased the financing costs and affected the efficiency of new funds entering the real economy, Wang said.

At an executive meeting of the State Council last week, Premier Li Keqiang warned of “arbitrage and the empty transfer of funds.”

Most of the arbitrage activities are done by medium and small banks, according to a state-owned enterprise employee who used to work at a joint-stock bank.

In an arbitrage practice, a company first deposits funds in a bank in the form of a structured deposit and then uses the deposit as collateral to obtain a banker’s acceptance. Then the company pays a discounted rate that is lower than the deposit rate, and transfers the rights on the bills to the bank.

Statistics from Rong 360, a Chinese provider of financing and loan services, show that the average interest rate of structured deposits was 4.05% in December, with rates offered by medium and small banks higher than those at bigger banks.

At the same time, the discount rates of commercial bills have been declining and currently sit around 3.6%, a person at a joint-stock bank told Caixin.

Enterprises make a profit from such arbitrage activities while banks lose potential profits, but some banks are eager to tout such business to companies because their books can show increased deposits and loans.

A bank can also rediscount commercial bills to another bank to make a smaller profit, which makes the funds continue circulating within the interbank system.