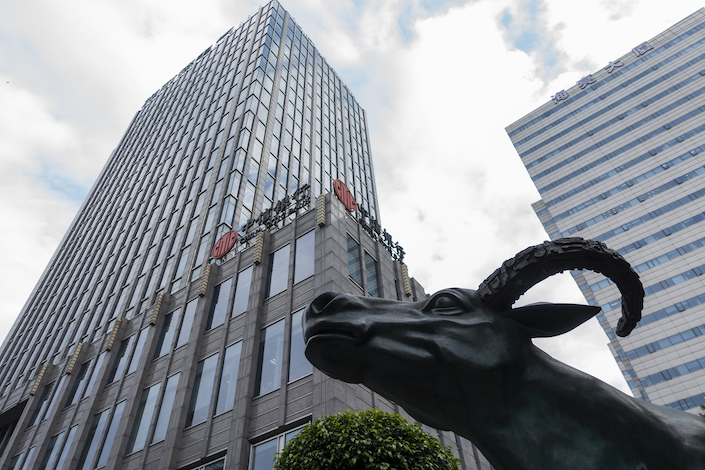 China CITIC Bank Corporation, one of the 12 joint-stock lenders that operate across the country, announced Wednesday it is getting a new president.

The lender’s board of directors has agreed to promote Fang Heying, a vice president of CITIC Bank and its financial director, as the president. The appointment will become official once it is approved by industry watchdog the China Banking and Insurance Regulatory Commission, the bank said in a statement filed with the Shanghai bourse.

Fang, 52, replaces Sun Deshun, 60, who resigned “by reason of age” on Wednesday after holding the position for two and half years, according to the statement. Caixin has learned that Sun will continue to be the chairman of China CITIC Bank International, CITIC Bank’s arm in Hong Kong.