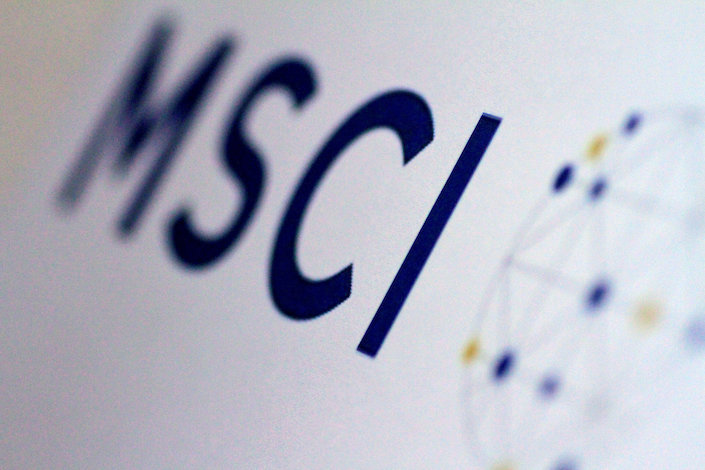 March 1 seems to be a popular date lately. First, it was the deadline past which the U.S. threatened to impose higher tariffs on Chinese imports.

Global index giant MSCI Inc. said it will announce on March 1 whether it will increase the weight of shares traded on the Chinese mainland in its global indexes from next year, a decision that could bring about 400 billion yuan ($59.9 billion) in inflows for the A-share market.

After A-shares won entry to the MSCI indexes in June, the index compiler proposed in September to lift a cap on the free-float-adjusted market value of A-shares to 20% from 5%, which it will implement in two stages this year, according to a company statement. MSCI is also looking to make equities listed on the tech-heavy ChiNext board eligible for inclusion starting this year, and mid-cap stocks starting in 2020.

However, the plan is undergoing last-minute changes based on investor feedback, said Theodore Niggli, head of MSCI’s Asia Pacific index products, at a Feb. 20 Shanghai event.

The decision is seen as another milestone for the efforts of China’s securities regulator in giving wider access to foreign investors to mainland markets. To win supports on this time’s consultation, the China Securities Regulatory Commission started road shows at several foreign institutions months ago, Caixin has learned.