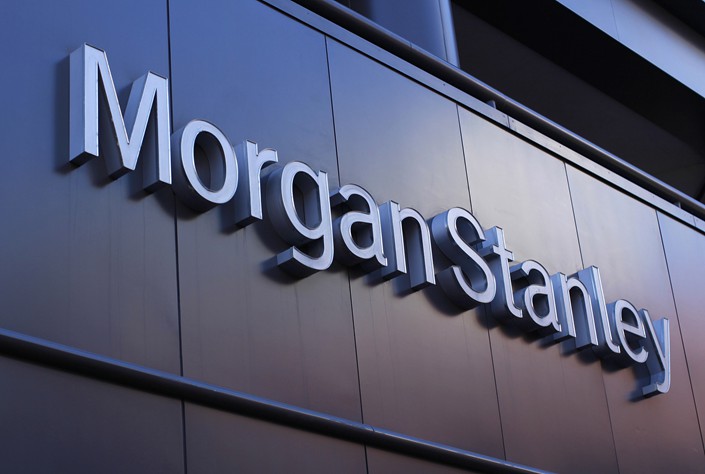 (AFR) — Chinese equities have shot out of the starting block this year, and Morgan Stanley sees a lot more room for them to run higher.

Both the CSI 300, an index which tracks the top 300 stocks traded on the Shanghai and Shenzhen stock exchanges, and the MSCI China have risen more than 20% from their January lows to reach Morgan Stanley's previous base targets. As a result, it's resetting them.

Morgan Stanley now sees potential for the CSI 300 to rise another 15%; it's the second target upgrade for the index by the bank in three months. The new CSI 300 target is 4300.

As for the MSCI China, Morgan Stanley sees potential for a 12% advance; it lifted that target price to 93 from 82.

"We have undertaken a review and are raising our targets and reiterating our overweight stance on China equities for the following reasons:

1) policy stimulus is proving even stronger than we had thought, most notably with respect to January's bank lending and broad social financing data;

2) our recent analysis of structural changes on China's balance of payments has led to our FX team adjusting its CNYUSD forecast significantly stronger to 6.55 for end 2019 and 6.30 for end 2020;

3) U.S.-China trade talks appear to be generating a positive dynamic with the postponement of additional tariff hikes due March 1 (which is in line with our prior base case), but also raising the likelihood of a comprehensive trade deal to be signed at a meeting of both Presidents as soon as the end of March or early April (more bullish than our prior base case);

4) the A-share market is benefiting from broad policy and regulatory support, including recent President Xi's supporting comments regarding the stock market at the February 22 Politburo meeting."

Morgan Stanley said the base case reflects an expectation of improving earnings growth, which in turn reflects strong easing measures within China, a stronger yuan and signs of positive developments in the U.S.-China trade negotiations.

The bank has increased its earnings growth forecast for Chinese equities as well as its valuation forecasts - "in light of improved liquidity situation and reduced macro uncertainty in China".

Morgan Stanley said it is forecasting an inflow of $70 billion to $125 billion of foreign funds into the A-share market this year. Foreign investors own just 2.6% of A-shares' total market cap, the bank said, compared with 35% to 40% ownership in markets like Korea and Taiwan.

In terms of the specific stocks, Morgan Stanley rates each of them overweight, each are at least 20% below MS' price target, and MS sees earnings per share growth at more than 10% for each in both 2018 and 2019.