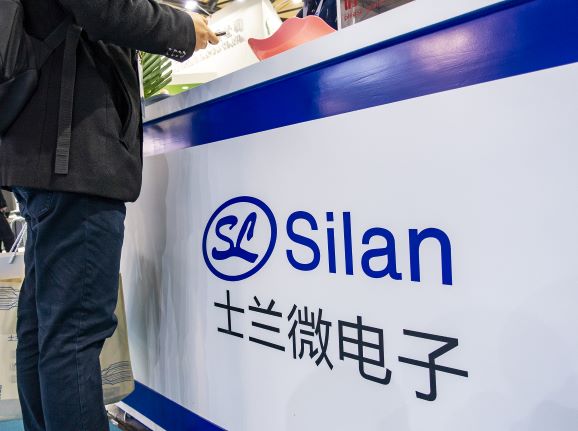 China-listed 5G-related stocks soared on Tuesday afternoon after Beijing signaled it would boost the sector during the annual meetings of the National People's Congress (NPC).

Companies such as foldable-screen maker TCL and electronic-parts manufacturer Silan saw their exchange prices surge by as much as the 10% daily limit.

The government pledged to continue improving the speed of mobile networks while lowering their cost in a work report presented by Premier Li Keqiang at the opening of meetings.

Xiaomi founder Lei Jun also emphasized the importance of 5G technology in a proposal to China’s legislature Monday, in which he said that the technology would be a key area for worldwide competition in telecom industry.

Related: Five Things to Know About the Race for 5G