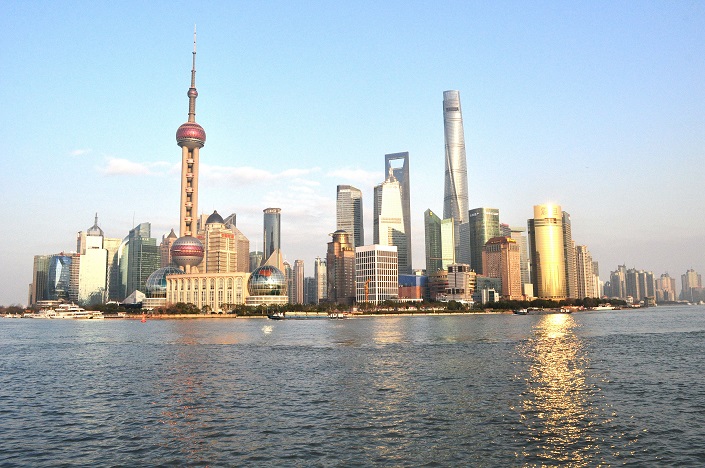 So far, at least three companies have planned to delist from the OTC stock-trading market — also known as the “New Third Board” — and list on the Nasdaq-style high-tech board.

After several years of explosive growth, the OTC market has faced sluggish liquidity since 2016, making trading thin and lowering its appeal to startups. Last year, more than 20 companies that had been listed on the OTC market managed to list on the Shanghai, Shenzhen, or Hong Kong bourses.

Now, companies disappointed by the OTC market have another choice. The high-tech board, announced by President Xi Jinping in November, is set to launch soon. The government hopes the new board will improve the Chinese mainland’s appeal to tech firms compared to overseas bourses.