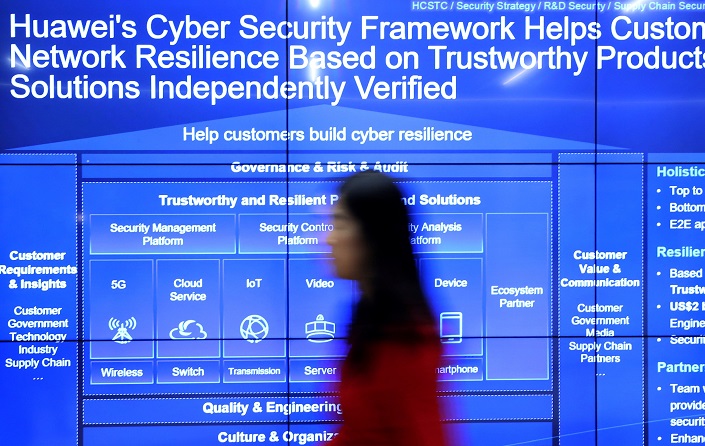 Huawei has opened a cybersecurity facility that will allow some partners access to the Chinese telecommunications company’s source code, the state-run Xinhua news agency reported Wednesday.

The facility will showcase the company’s security and privacy protection features for products spanning 5G, the internet of things, and cloud services, according to Huawei. Huawei’s clients can request “fair, objective, and independent security tests and verifications” at the center, the company said.

The facility, named the Cybersecurity Transparency Centre, will also allow some partners to access the code controlling all functions of Huawei products and programs, the company said.

Huawei’s latest move comes as the company faces criticism from countries around the world over security concerns. The company is also facing charges in the U.S. of fraud, obstruction of justice, and technology theft, which Huawei has denied. The U.S. has requested the extradition of Meng Wanzhou, Huawei's Chief Financial Officer, from Canada to the U.S. for further investigation after her arrest in Vancouver late last year. Meng will appear in court for an extradition hearing on Wednesday.