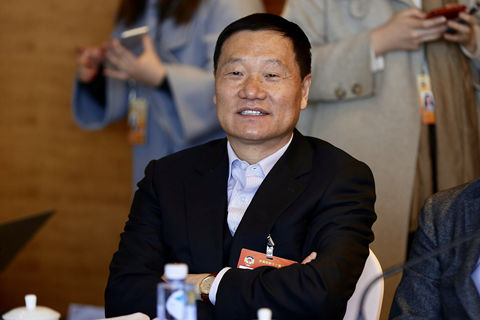 Xiao Gang may have retired as head of the securities regulator, but his roles as a former Bank of China head and ex-central bank deputy governor make him someone worth paying attention to. At a meeting on the sidelines of the “Two Sessions” on Thursday, Xiao, who is a member of the Chinese People’s Political Consultative Conference (CPPCC), highlighted problems in the regulatory setup covering online microlenders.

Small loans granted by licensed online lenders, especially to individuals, are an important part of government strategy to boost consumption and promote inclusive finance. But Xiao said the current rules aren’t suitable to foster the industry.

Such lenders are supervised by local financial authorities where they are registered, but they often operate across administrative boundaries. That gives rise to contradiction and potential conflict, he said. “It’s inappropriate to have local regulators supervise such businesses,” he said, recommending that regulators take a differentiated supervisory approach when granting licenses to online microlenders.

Some local regulators have put rules in place that actually restrict online microlenders’ ability to operate across different provinces. In January, the banking regulator in East China’s Zhejiang province unveiled rules that prevent local branches of city banks based in the province from granting online loans to clients outside the province when they do so jointly with third parties. It also banned banks from outsourcing essential credit reviews and risk management procedures to online microlenders.

Online microlending platforms usually give out small, short-term loans — mostly in a range of 1,000 to 2,000 yuan ($150 to $300) — to consumers with low incomes, including migrant workers and couriers. To expand their operations, some lenders also team up with traditional banks, which also helps the banks bring in more customers.