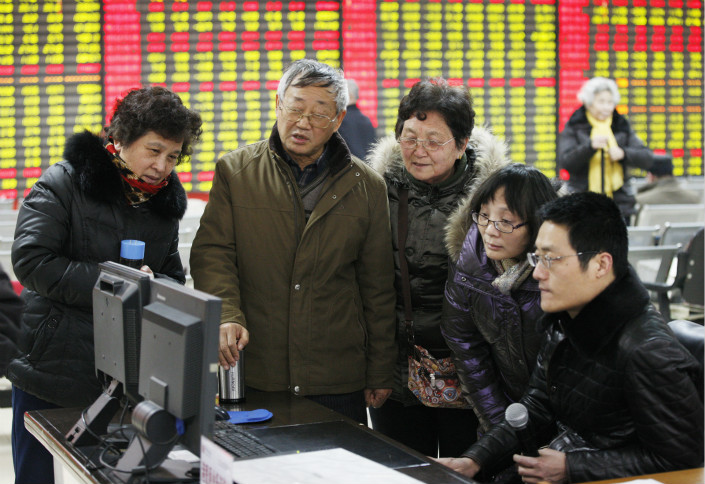 Just as mom-and-pop investors are eagerly jumping back into the stock market thanks to this year’s dramatic turnaround, many major shareholders of listed companies are marching toward the exit door.

So far this year, more than 350 listed companies in Shanghai and Shenzhen have given notice that a major shareholder will sell at least some of its shares in their companies, with 161 such notices issued since March 1, according to data compiled by Caixin. Those 161 notices announced stock sales worth 8.37 billion yuan ($1.25 billion) in total.

Under current financial regulations, a listed company is required to disclose when a major shareholder has decided to sell some stock in the company.

A brokerage strategist said that investors should pay close attention to share-sale disclosures from institutional investors, founders and major shareholders because they know more about the companies they have invested in than the typical mom-and-pop stock picker.

Analysts say that the share sales have been driven by an abrupt about-face in Chinese mainland stock markets this year, along with the end of mandated lock-up periods for several stocks. In addition, many companies have acknowledged in their disclosures that their major shareholders are selling stock to repay loans made with pledged shares. Rapid growth in pledged-share loans played a significant role in mainland stock markets’ dismal performance in 2018.

This year, the benchmark Shanghai Composite Index has rebounded, rising 25% since Jan. 1 before a Friday sell-off that saw it drop 4.4%.

Related: China Rolls Back Restrictions on Pledged Shares to Give Businesses Another Break