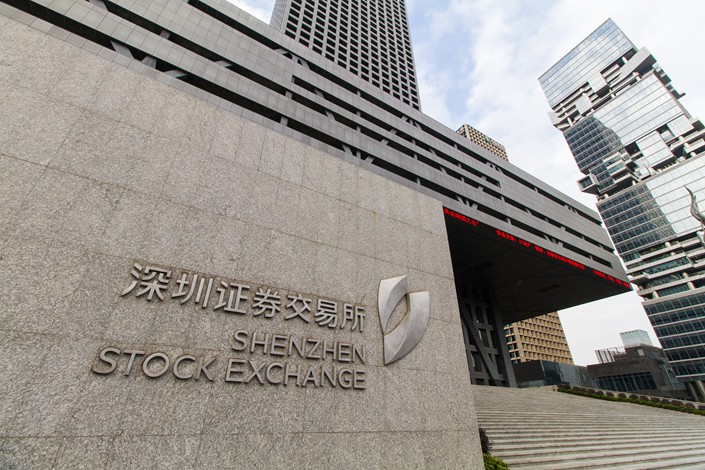 * The country’s two major stock exchanges have loosened the rules on repurchasing pledged stocks, to ease pressure on shareholders and help curb the pledged-stock crisis that has helped depress the market

* Shareholders can now extend the repurchase period to more than three years, while previously they had been required to buy back the shares they had pledged as collateral for loans within three years

The move marks Beijing’s latest effort to support the business community amid a slumping market and a cooling economy.

China’s stock market has seen a vicious downward spiral since last year. Shareholders in more than 40% of listed companies had pledged their holdings as collateral for loans, but some later failed to come up with additional collateral or repay their loans amid falling share prices. That drove some lenders to dump the holdings to minimize their own losses, further dampening prices.

In the latest effort to counter the pledged-share crisis, the Shanghai (link in Chinese) and Shenzhen (link in Chinese) stock exchanges have allowed shareholders to extend the repurchase period for pledged shares to more than three years, according to their notices. Previously, the exchanges required them to buy back the shares that they had pledged within three years, according to regulations which took effect in March. The new rule, which took effect on Friday, aims to ease repayment pressure on borrowers, the bourses said.

The regulatory loosening was widely expected, as a measure to prevent the market from further deterioration, said a person in charge of a brokerage firm’s pledged-share business. The amount of shares pledged has grown rapidly since 2016, and many deals are approaching the end of the three-year period, the person said.

Shareholders will also be exempt from some other existing restrictions if they raise new loans by pledging more shares and use all the funds to repay the loans on which they have defaulted, the notices said. One such restriction (link in Chinese) sets the maximum amount of shares that can be pledged as a percentage of a company’s total share capital. Under this rule, all shareholders combined can pledge no more than 50%, while any individual brokerage can accept no more than 30% as collateral and any asset-management product can accept no more than 15%. Granting an exemption from this rule is aimed at easing the liquidity pressure on shareholders, the exchanges said.

Since October, China’s policymakers have vowed support for listed companies trapped in the pledged share crisis, and local governments have made multiple efforts to curb the meltdown.

As of the end of last year, the total value of pledged shares of listed companies has reached 2 trillion yuan ($295 billion), making up 4.6% of the combined market capitalization of the Shanghai and Shenzhen stock exchanges, according to data (link in Chinese) from the Shenzhen bourse. A total of 1,453 companies, or 40.5% of all listed companies, have seen shareholders pledge their holdings.