Mobike to Shut Down Operations in ‘Some Asian Countries’ 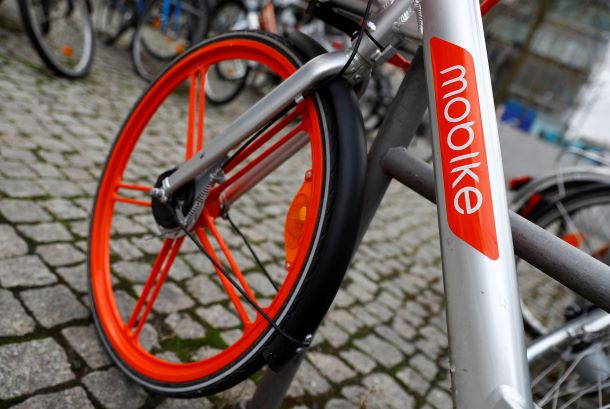 The company did not specify which countries, but it did say that the move will affect more than 10 staffers. Meituan Dianping and Mobike declined to provide further details.

According to the statement, the changes are intended to improve the business’ overall efficiency as Meituan and Mobike continue to evaluate bike-sharing markets in other regions. Mobike may seek collaboration with local companies if its businesses there fail to meet expectations.

Prior to Meituan’s response, Chinese media had reported that Mobike was considering closing all global businesses. The news raised market concerns, as it echoed a similar move by the companies’ former rival, debt-ridden Ofo, which dismissed its entire international business department in January.

After purchasing Mobike last April for $2.7 billion, Meituan said in January that Mobike would be eventually be rebranded as Meituan Bike and accessed through the Meituan app.