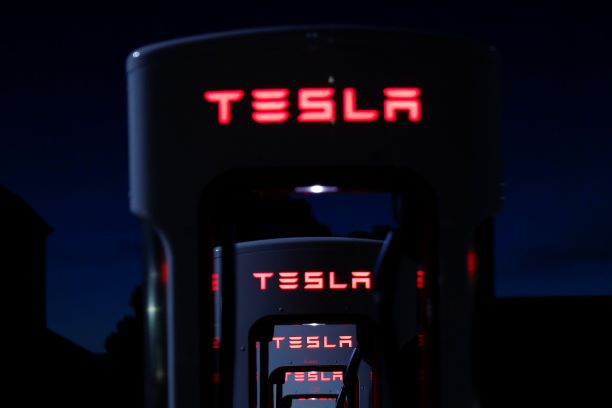 Tesla seems to be taking its sales strategy for a spin — with several policy reversals and new announcements lately.

The U.S. carmaker will raise the prices of its vehicles by an average of 3% worldwide while its keeps “significantly more stores open than previously announced,” it said in a statement Sunday night California time.

This backtracks the company’s announcement less than two weeks ago that it would shut most physical stores and shift sales worldwide to “online only.”

Now, Tesla says it will close “about half as many stores” – but will save costs by raising the prices of the more expensive variants of its Model 3, as well as Model S and Model X cars, instead. The most popular version of the Tesla Model 3 will stay the same price, and all cars’ current prices will be valid until March 18.

Tesla reported a $1.1 billion net loss in 2018, although it booked net gains in the third and fourth quarters.

Tesla has made numerous headlines in China this month. China’s customs bureau held 1,600 Teslas at Shanghai Customs after the vehicles allegedly lacked proper product labels for import. A few days later, news broke that Tesla would fund its new “Gigafactory” in Shanghai with loans of up to 3.5 billion yuan ($521 million) from Chinese banks. And Chinese EV startup Nio scrapped plans for its own Shanghai factory soon after Tesla broke ground on its one.