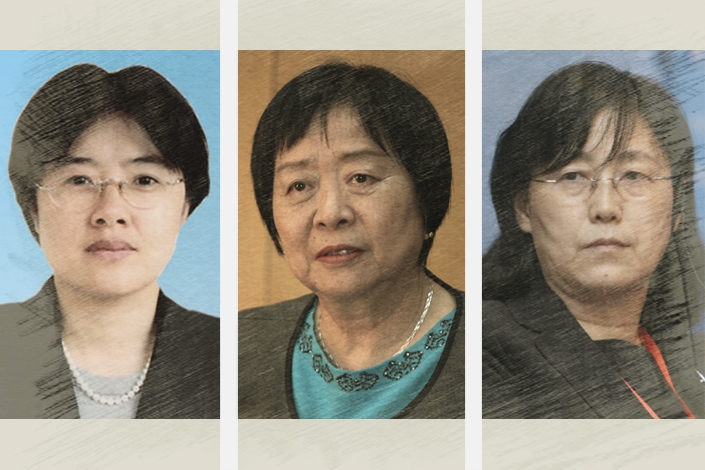 Nomura to set up shop in Shanghai: Japanese investment bank Nomura Holdings Inc. will soon be approved to set up the first newly established foreign-controlled brokerage on the Chinese mainland, sources familiar with the matter told Caixin. Nomura will hold 51% of the new venture. State-owned enterprise Orient International (Holding) Co. Ltd. will hold the rest.

Yu Qing (余青) and Sun Dongqing (孙冬青) will be named chair and general manager of the venture, respectively, according to the sources.

• Yu was previously a vice president of China Reinsurance (Group) Corp., and before that worked for the Ministry of Finance (MoF) for two decades. China Reinsurance, the country’s only state-owned reinsurance group, was set up by the MoF and Central Huijin Investment Ltd., the domestic arm of China’s sovereign wealth fund. Yu left it in 2017.

In November, the securities watchdog allowed UBS Group AG to become the first foreign firm to take control of a brokerage on the Chinese mainland.

Central bank’s finishing school: Wu Xiaoling (吴晓灵), chairwoman and dean of Tsinghua University’s People’s Bank of China School of Finance, one of China’s most prestigious financial research faculties, is stepping down as dean. She’ll be replaced as dean by Zhang Xiaohui (张晓慧), but will remain as chairwoman.

Before returning to academia, Wu had previously served as a vice governor at the People’s Bank of China (PBOC) and head of the State Administration of Foreign Exchange. Zhang was an assistant governor at the PBOC until 2017, and has focused on monetary policy for much of her career. Both Wu and Zhang are graduates of the school’s predecessor — the Graduate School of the People’s Bank of China.