By Wu Xiaomeng and Wu Gang 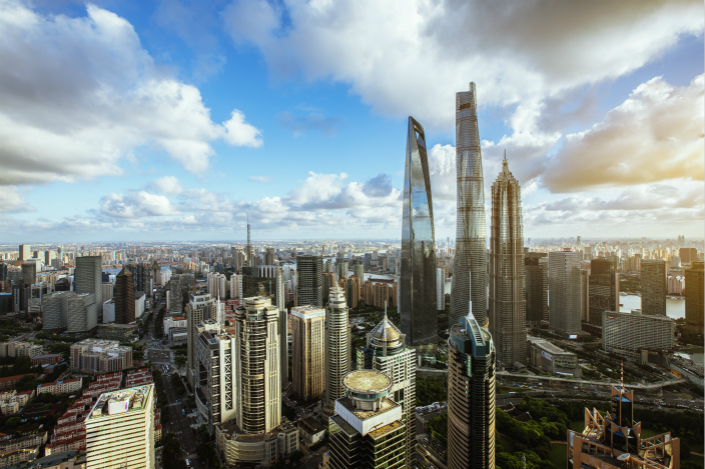 Foreign-funded banks will be allowed to underwrite government bonds in China as part of the country’s ongoing initiative to expand financial sector access to foreign investors, authorities said Friday.

According to a circular published on the website on the China Banking and Insurance Regulatory Commission (CBIRC), foreign-owned or foreign-funded banks can begin underwriting and selling government bonds in China without prior government approval but need to report such activities to the regulator within five days.

The government bonds that foreign banks can sell include those issued by foreign countries in China, the statement said.

This is the latest move China authorities have taken to implement the government’s promise to give foreign banks and other financial institutions better access to the Chinese market. During the Boao Forum for Asia Annual Conference in South China’s Hainan province earlier this month, central bank Governor Yi Gang laid out six steps China will take to open up the financial sector by the end of this year, including removing the restriction on foreign shareholding in banks and asset management companies.

The cap on foreign ownership of securities brokerages, investment funds, futures firms and life insurance companies will be raised to 51% this year and removed entirely in three years, Yi said.

The CBIRC also said Friday it will relax restrictions on the business scope of foreign bank branches in China. Until now, such branches were prohibited from accepting term deposits of less than 1 million yuan ($158,000) per transaction. Now the threshold will be halved to 500,000 yuan. The CBIRC said it will also allow branches of foreign banks to conduct renminbi or derivatives trading businesses if the parent bank has been authorized to do so.

The CBIRC said it has received applications from commercial banks in the U.K., Japan and Singapore, and from insurance firms in France and Germany, to open new outlets in Shanghai and other locations, or to increase their current shareholdings in financial businesses in China. Some of these proposals will be authorized at an appropriate time in line with the expanded opening-up policies, the CBIRC said.