China High-Level Economic Forum to Focus on Opening Up 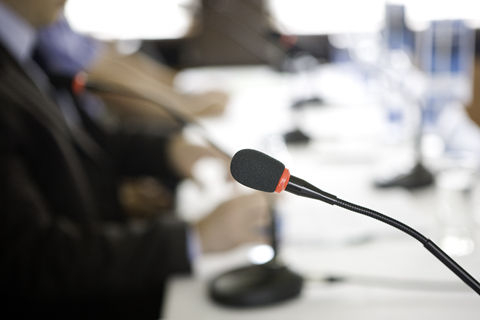 A high-level annual economic forum bringing together China’s top officials and world business leaders is scheduled to start this weekend and will focus on further opening up the country’s economy.

The China Development Forum (CDF) 2019 will last for three days at the Diaoyutai State Guesthouse in Beijing. The gathering is being hosted by the Development Research Centre (DRC), a ministerial-level body of the State Council, the country’s cabinet.

The theme this year is “Greater Opening-up for Win-Win Cooperation.” Observers are closely watching how China will deal with other countries and participate in global governance, at a time when competition between world powers is intensifying, nationalism and protectionism are on the rise, and uncertainties in geopolitics and global economic growth are increasing, Long Guoqiang, a vice minister of the DRC, said at a briefing on Wednesday.

Premier Li Keqiang will meet with some of the event’s foreign attendants and Han Zheng, a vice premier, will give a keynote speech at the opening ceremony. Senior officials at powerful government agencies — including the National Development and Reform Commission, the Ministry of Finance, the Ministry of Commerce and the People’s Bank of China — will speak at some of the sessions and answer questions from the audience. Other high-level officials joining discussions include Hong Kong Chief Executive Carrie Lam.

A total of 96 chairpersons or CEOs of Fortune Global 500 companies have confirmed their attendance, including Apple chief Tim Cook and Stephen Schwarzman, head of American investment firm Blackstone.