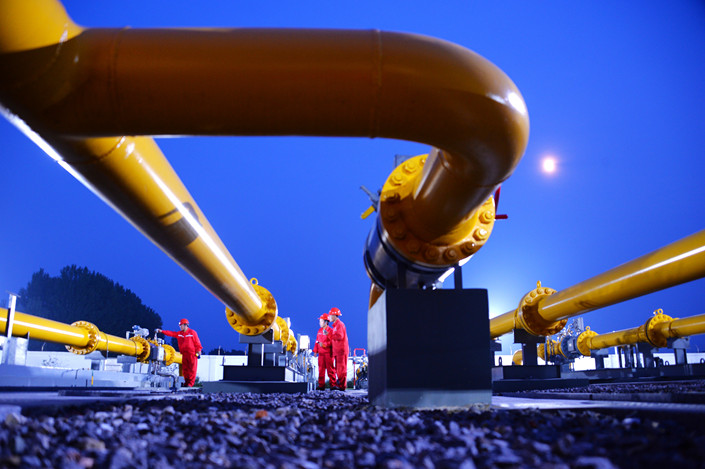 China’s efforts to create a national oil and gas pipeline company are set to accelerate, as Beijing looks to overhaul a sector long dominated by state-owned giants.

Private investors will be encouraged to take a stake in a new pipeline company, but it will be controlled by state-owned assets, according to a report on state-run China Central Television (CCTV) on Tuesday, which cited a high-level government meeting held by President Xi Jinping.

This news came after the creation of such a company was mentioned for the first time in a work report of the National Development and Reform Commission early this month.

The Chinese government has long tried to form a new company to connect the nation’s vast networks of oil and gas pipelines, which are operated by several state-owned energy giants that control different parts of network.

Early in 2017, Beijing rolled out a reform for the energy sector that separated transmission businesses from those that sell the resources. The policy also said the business of exploring and exploiting crude oil and natural gas would be opened to the market, including to foreign companies.

On Tuesday, President Xi was quoted by CCTV as saying China will continue to deepen market reforms in the energy sector, including by introducing private investment across the entire supply chain.