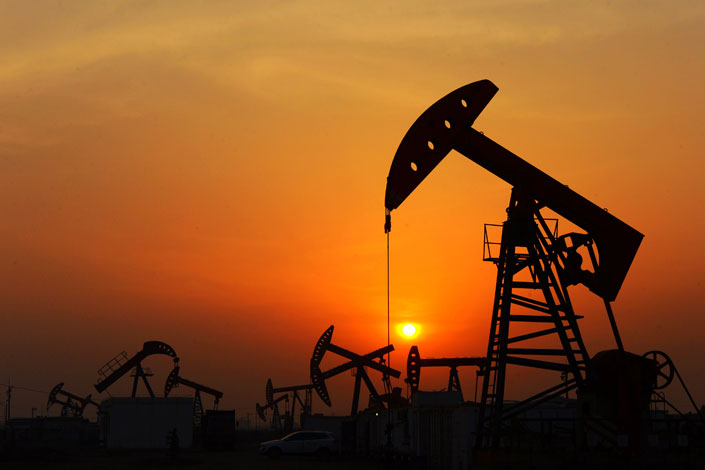 Oil platforms in Tangshan, Hebei province. China announced it would open up exploration for crude oil and natural gas to the private sector. Photo: Visual China

China plans to open its upstream oil and gas exploration sector to the private sector, in a move that could see foreign firms gain access to an industry long monopolized by state-owned giants.

The business of exploring and exploiting crude oil and natural gas will be opened to market entities that have been granted access and accreditation, as long as the work is done in a protective and sustainable way, according to a recent guideline issued by the Central Committee of the ruling Communist Party and the State Council, the official Xinhua News Agency reported Sunday.

Detailed regulations, especially on access and accreditation, have not been worked out. But the guideline itself is a milestone in a much-awaited reform of China’s oil and gas industry, where the “big three” oil firms, China National Petroleum Corp. (CNPC), China National Offshore Oil Corp. (CNOOC) and China Petroleum & Chemical Corp. (Sinopec), have occupied a more than 99% share in upstream fields.

Upstream oil and gas exploitation will gradually lead to a stage led by the state-owned giants in cooperation with multiple market entities, the guideline said.