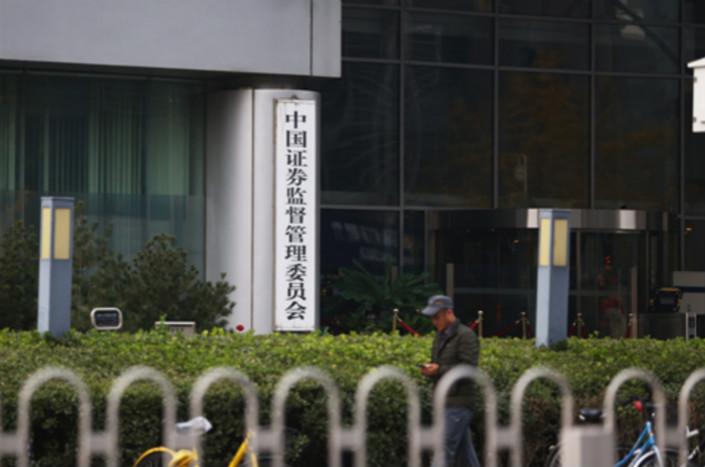 China’s securities regulator unveiled a new set of guidelines on initial public offerings, easing certain standards and increasing the transparency of the review process in a move to make it easier for companies to sell shares on the country's $6 trillion stock markets.

Some of the new rules are similar to those being applied to listings on China’s coming Nasdaq-style high-tech board, indicating that the overall system for initial public offerings (IPOs) may be moving in a more market-driven direction, several investment bankers told Caixin.

At the same time, it’s too early to say that China is moving toward full implementation of a registration-based system for all IPOs, one senior investment banker said. A registration-based system, such as now applies only to listings on the new high tech board, would remove many regulatory hurdles and simplify the lengthy approval process that companies must go through before they can float their shares on the mainland market.

A VAM agreement, also known as “bet-on agreement,” is a widely used arrangement between a company and its private equity investors before an IPO. Under a VAM accord, the investors may exercise the right to adjust the valuation of their investment when some conditions are satisfied, such as future financial performance or technology achievement.

The CSRC previously didn’t specify how to deal with such bet-on agreements in IPO rules, but as a common industry practice, companies usually remove such arrangements before filing for IPOs, the investment bankers said.

Under the new rules, companies are required in principle to remove such agreements before they file for an IPO, but they are allowed not to do so if the issuer is not a party to a bet-on agreement and if the agreement wouldn’t cause changes in the company’s controlling ownership, is not linked to the company’s market value and wouldn’t have any significant impact on the issuer’s continuous operation or public investors’ rights.

When a company’s directors, senior management and their family members have jointly set up businesses with the company applying to sell shares, it is currently required to clean up such ventures before an IPO. But the new rules drop that mandate and require only disclosure and review of the ventures, justification of their establishment, and reporting of business and capital flows of the ventures.

The review will also include whether such ventures comply with China’s Company Law, which prohibits directors and senior management of a company from using their positions to facilitate business opportunities for themselves or others, or conducting similar business at other companies.

The new rules also clarify the scenarios under which third-party payment does not constitute a matter affecting the IPO as long as the company can prove such payment does not affect the authenticity of the sales.

On internal control and accounting-error standards, the new rules are also looser even compared with the review standard for listings on the new technology board, said Wang Jiyue, a former representative at an IPO sponsor.

The core of a registration-based system is its IPO pricing mechanism, while pricing under the existing IPO system, in which the CSRC has a final say, hasn’t changed, one investment banker said.