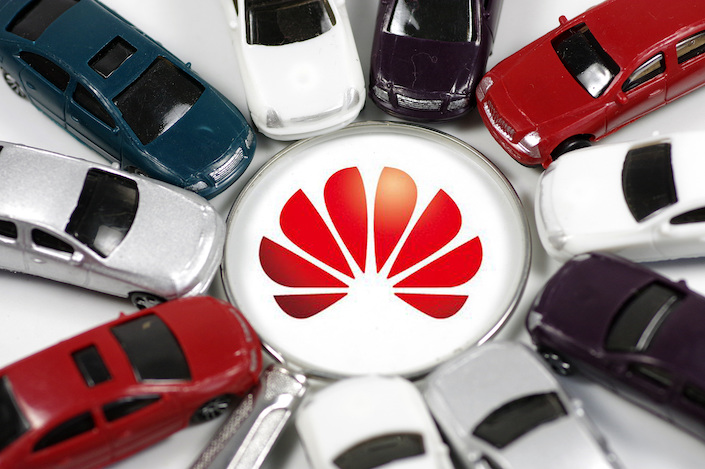 It’s no secret that Chinese tech companies are foaming at the mouth to partner with auto companies. Alibaba partnered with state-owned SAIC Motors as early as 2014, while Tencent and Baidu began working with Chang’an Automobile and Ford China, respectively, last year.

In the latest example, telecom giant Huawei is collaborating with BYD, one of China’s top electric-vehicle producers, in areas including intelligent and connected vehicles (ICV), autonomous driving, monorails, and “smart” industrial campuses.

The two Shenzhen-based companies said Monday Huawei will contribute its expertise in AI, 5G, cloud computing and big data, while BYD will focus on applying the new technologies to new-energy vehicles and monorail systems.

Huawei is one of the world’s biggest sellers of smartphones and telecom systems, but is currently mired in a debate globally over its 5G technology and alleged connections to China's government.

Related: Ford, Baidu Tie-Up to Put AI on the Road