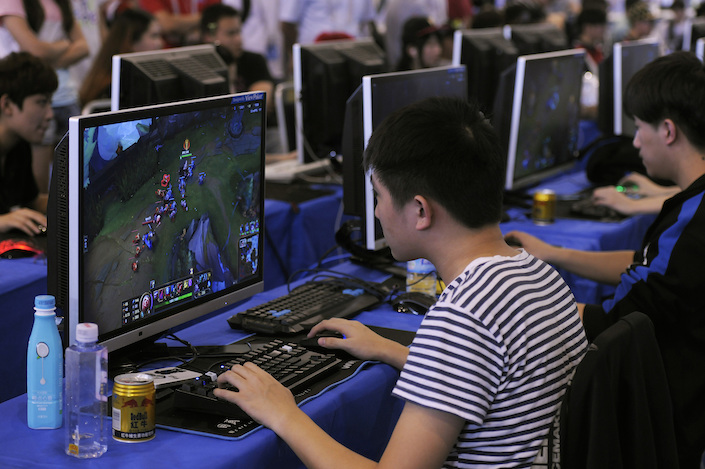 In China, you rarely know which way the regulatory winds will blow — or if they’ll blow at all.

Though China’s Tencent and NetEase have struggled to get domestic gaming approvals lately, green lights this week for 30 foreign games to enter China will be good news for the two gaming giants.

Tencent will now be able to reap revenue from “Battlerite” and“Game of Thrones: Winter is Coming,” the latter of which it will share with Chinese game-maker Yoozoo.

The list of 30 authorized foreign games was released Tuesday by the State Administration of Press, Publication, Radio, Film and Television.

The recent domestic and foreign approvals comes after China froze all applications for much of last year, resuming in December.

The last official approval of a foreign title was in February 2018.