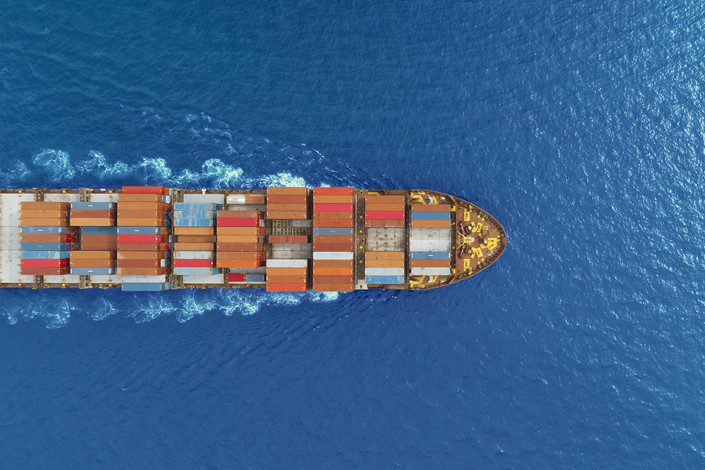 The drumbeat of warnings about a looming worldwide recession is growing ever louder. According to the latest Brookings-Financial Times TIGER indexes, which track the global economic recovery, growth momentum is declining in virtually all of the world’s major economies. And what this portends in the longer term is ominous, especially given the limited macroeconomic policy options for stimulating growth.

The current slowdown is mainly the result of weak business and consumer sentiment, geopolitical uncertainties, and trade tensions. These factors have dampened corporate investment and could hurt future growth prospects, too. If the downturn persists, current high levels of public debt and low interest rates will limit the ability of policymakers in large advanced economies to provide significant fiscal or monetary stimulus. Other, less conventional monetary policy measures, meanwhile, would come with significant risks and uncertain payoffs.

In the United States, economic expansion has moderated as the effects of fiscal stimulus fade and employment and retail sales weaken. Forward-looking business- and consumer-confidence indicators, and a yield curve that remains relatively flat despite the likelihood of larger budget deficits, suggest further problems ahead. With wage and inflationary pressures still muted, the Federal Reserve has put its rate-tightening plans on hold. The talk now is of possible rate cuts, and a halt to the unwinding of the Fed’s balance sheet.

Growth is also deteriorating in Europe. The main locomotive, Germany, is visibly losing steam, and weaknesses are emerging in the eurozone’s core and periphery economies. Business and consumer sentiment seem to have soured across the board, which could keep growth low.

Meanwhile, Brexit-related uncertainties are coming to a head in the United Kingdom, which has weak equity markets and stagnant credit growth. But despite a contraction in business investment, the real economy has so far held up better than expected. In Japan, financial conditions are weakening, deflationary risks persist, and global trade tensions threaten to derail exports and growth.

China’s gross domestic product (GDP) growth has seemingly held up well, but other indicators such as retail sales, fixed-asset investment, and industrial output paint a less sanguine picture. Exports and imports are both lower than a year ago, reflecting subdued global demand and lagging growth at home. The government’s efforts to mitigate this weakening growth trajectory have yielded some improvements in forward-looking indicators such as the purchasing managers’ index. And with bank credit flowing more freely again, there are signs that investment is beginning to pick up. But continued credit misallocation is increasing risks to the financial system and also jeopardizing long-term productivity and output growth, especially given China’s unfavorable demographics.

India is still growing robustly, helped by modest fiscal stimulus ahead of impending national elections, as well as interest-rate cuts by the Reserve Bank of India, most recently on April 4. Furthermore, the prospect of continued low U.S. interest rates and weak oil prices has alleviated short-term pressures on inflation, the budget and the current-account deficit. But sluggish private investment and a sharp contraction in trade volumes point to troubles ahead.

Any relief that emerging-market economies such as Indonesia might experience from a more accommodative Fed policy has been outweighed by slower Chinese growth, which has hurt exports. Brazil, though, is showing signs of resilience in its trade volumes and labor markets.

Brazil, Mexico, and Russia could each grow by about 2% in 2019, but all are highly vulnerable to potential shocks to global demand and commodity prices. Turkey, meanwhile, has fallen into recession, led by a plunge in industrial output and dismal consumer sentiment.

Slower growth in international trade could add to the world’s immediate economic woes, making it harder still to restore broader growth. The uncertainty caused by trade tensions could also have an adverse long-term impact, by undermining business confidence and depressing private investment. This, in turn, will hurt productivity growth, which has been weak during the recovery from the 2008 global financial crisis and will become even more crucial for maintaining GDP growth as populations age.

Faced with an increasingly synchronized global slowdown, policymakers must use a judicious mix of monetary and fiscal measures to support growth. At the same time, they must recommit to broader reforms of product, labor and financial markets — a vast and unfinished task. How well they respond to this challenge will shape the course of the world economy for years to come.

Ethan Wu, a student at Cornell, contributed to the analysis and to this commentary.

Eswar Prasad is professor of economics at Cornell University and a senior fellow at the Brookings Institution.