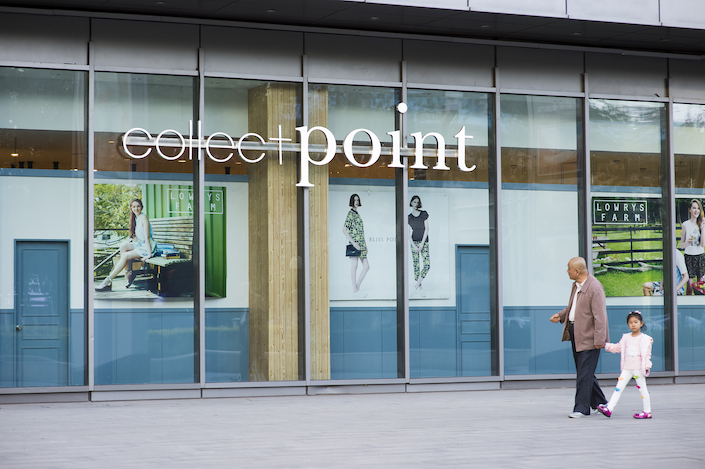 Business of Shimao Gongsan has remained lukewarm compared with that of rivals in the neighborhood. Photo: VCG

A commercial complex in downtown Beijing owned by debt-ridden entrepreneur Jia Yueting was put up for sale again at a price 115 million yuan ($17 million), or 5%, lower than in an earlier auction that failed to attract any bids.

The Shimao Gongsan complex is wholly owned by Jia, founder of once-highflying technology conglomerate LeEco and U.S.-based electric car startup Faraday Future. Jia is struggling to convert assets like Shimao Gongsan into cash after a capital crunch brought his business empire crashing down in 2017. He has been blacklisted as a debt defaulter by Chinese regulators for failing to repay billions of yuan of debts. Jia fled China in 2017 and has refused to come back, despite authorities’ requests.

Shortly after the purchase, Jia and LeEco were hit by the capital crunch. Shimao Gongsan was pledged in August 2016 to Citic Bank for 1.8 billion yuan of borrowing, a document from a Beijing court showed.

Caixin learned that Leshi Holding has approached potential buyers including China Vanke Co. for the sale of Shimao Gongsan but has failed to reach a deal because disagreements over price.

Industry watchers say they think that the Beijing mall's poor commercial performance and the complex relations between companies linked with Jia kept bidders away.

Although located in one of Beijing’s busiest commercial areas, Shimao Gongsan’s business has long been lukewarm compared with that of rivals in the neighborhood. According to Wei Dong, a senior analyst at the real estate consultancy DTZ, Shimao Gongsan’s business is overshadowed by the nearby Sanlitun Village, one of the most popular shopping sites in the city for young consumers. With the latest price cut, the offering price of Shimao Gongsan falls to a reasonable range, Wei said.

No one has yet placed a bid for the property in the latest auction, according to the auction site.