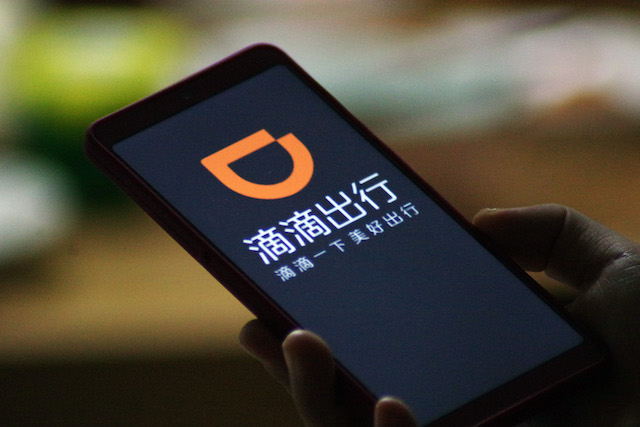 Shared economy watchers have mostly had eyes for Uber these past 24 hours, as it filed a highly-anticipated prospectus for its U.S. IPO. But that same document also shed some light on the latest valuation of China’s own Didi Chuxing, which fought a bloody battle with Uber’s Chinese operation before the pair hastily merged in 2016 and Uber withdrew from the market.

Uber estimates the stake it got from Didi, whose other investors include tech giant Apple, was equal to about 18.8% of the company when the pair combined their China-based car services in August 2016. But that stake had fallen to about 15.4% of the company as of the end of September last year, according to Uber’s prospectus.

While that number looks pretty enough, Didi was actually valued at $56 billion at the time of its last major fundraising in December 2017. That means the company’s value actually fell around 8% between the end of 2017 and the end of last year.

That’s not all that surprising, given the uphill drive the company has faced over the past year. Didi was pummeled with negative publicity last year after two passengers were murdered by their drivers within the span of four months. More recently, the company has come under pressure as a growing number of its partners, many of them car-makers, set up rival ride-sharing services.