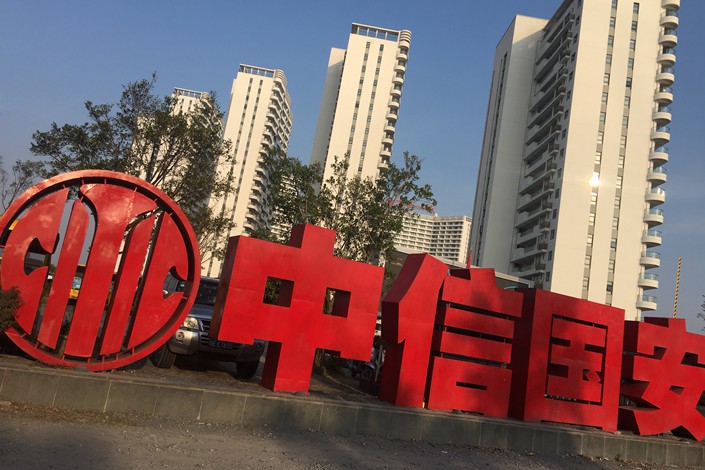 The various failed attempts at mixed-ownership reform in state-owned enterprises (SOE) that have emerged recently are worth thinking about. Mixed-ownership reform cannot fix everything. For it to work, a few questions must first be answered: Why reform, and how? Which SOEs should we choose to carry out the reform, and by what means? How can we ensure that companies establish good corporate governance structures afterwards?

Let’s take the example of Citic Guoan. After almost five years of efforts in mixed-ownership reform, the company ran into a debt crisis which forced it to ask for help from the Citic Group — its major shareholder prior to the reform, who now holds only 20% of its shares.

Citic Guoan’s total debts now exceed 170 billion yuan ($25 billion), of which over 40 billion yuan is interest-bearing. It’s undoubtedly an embarrassing outcome for Citic Group, whether or not the previous parent of the indebted entity meant to shake off the debt when it initially backed ownership reform.

Besides mixed-ownership reform, Citic Guoan has also undertaken relatively complicated and costly management buy-outs (MBOs). But why have none of them managed to revive the company, instead dragging it down further? What kind of SOEs and management teams should be selected for a buy-out? Is mixed-ownership reform a chance for SOEs to shed their non-performing assets, or to reorganize their good assets? These are all questions worth considering.

Whether through mixed-ownership reform or an MBO, the key to the questions is whether the company can revive itself after the reshuffle to become bigger and stronger. Strength is more important than scale here, since laying a solid foundation for the economy and taxation is the ultimate goal for the country to push forward ownership reforms.

Ownership reform motivated by dumping the burden of non-performing assets onto investors, however, is likely to lead to more irregularities — with a problematic management released from the last layer of restraint after transitioning from state control.

In addition, if the reform makes for corporate governance without an actual controller, but instead with a dispersed shareholding structure that ends up being controlled by insiders, the company may be tempted to expand wildly while disregarding the risks. The situation could be made worse if it happens to investment-related firms who are not subject to the scrutiny of financial regulators because of their ambiguous nature.

Experts in the field of mixed-ownership reform and corporate governance say it should prioritize well-performing firms in competitive sectors, and outstanding, proven teams with a record of good management. The option of ownership reform will enable them to use their talents by providing a more flexible environment and systems with both incentives and regulations.

On the contrary, if the management team lacks the strategic vision and inclusion of professionals it takes to revive a company, but instead carries out management buyouts or even leveraged buyouts at the cost of bearing loans with high interest rates, the company will embark further down a dangerous path with no return. In cases like this, reforms and MBOs are likely merely to speed their destruction.

Entrepreneurs capable of building robust firms are scarce. Mixed-ownership reform should enable resources to tilt toward these people, rather than the other way around. Meanwhile, a good corporate governance structure is needed to balance the interests of various parties and protect them from arbitrary power inside the company, so that long-lasting stability and prosperity can be guaranteed for the enterprise.

If we can’t achieve that, then we need to ask: why not?