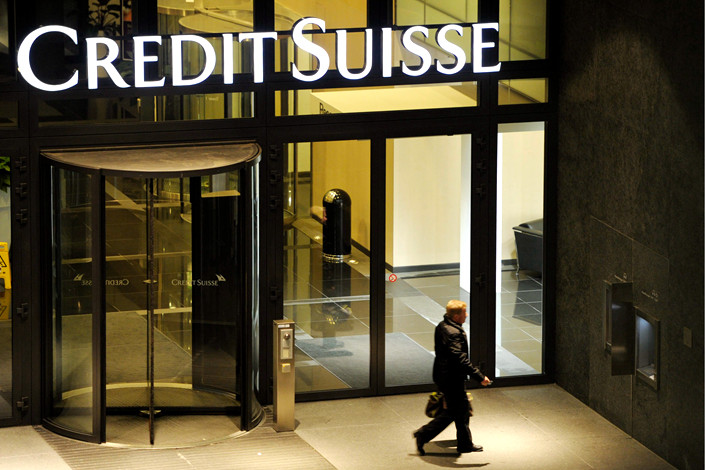 * Of the 628.5 million yuan investment, 289 million yuan will be added to the venture’s authorized capital — now at 800 million yuan — while the rest will go to its capital reserve

The pricing marks the latest development in the acquisition, which comes amid China’s broader drive to grant foreign investors wider access to its financial markets.

The three companies have signed an agreement sanctioning the deal, the filing said, adding that the transaction is pending Chinese regulatory approval. Of the 628.5 million yuan, 289 million yuan will be added to the venture’s authorized capital — now at 800 million yuan — while the rest will go to its capital reserve, the filing said.

In April 2018, the China Securities Regulatory Commission (CSRC) issued rules raising the ceiling on foreign ownership of Chinese mainland-based securities firms to 51% from the previous 49%.

Since last year, China has accelerated the pace at which it has been opening up its financial sector. In November, German insurer Allianz Group got the nod to set up China’s first wholly foreign-owned insurance holding company, while American Express Co. became the first foreign firm to win access to China’s bank-clearing market. In January, global credit ratings agency Standard & Poor’s won the first approval to independently assess the quality of bonds in China.