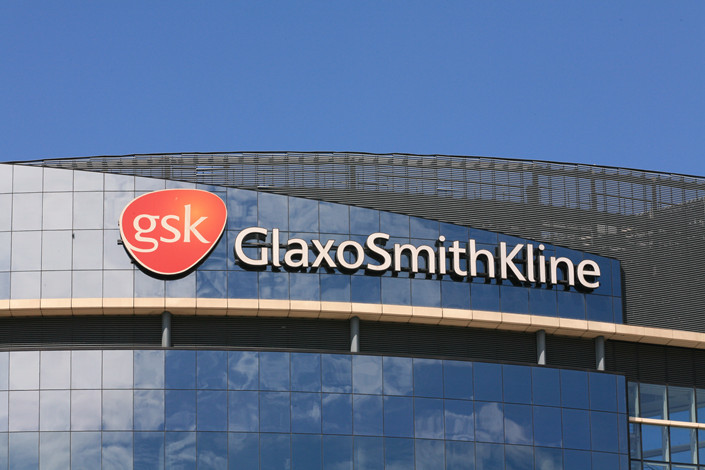 British pharmaceutical giant GlaxoSmithKline PLC (GSK) expects to extend its presence in China’s booming vaccine industry, CEO Emma Walmsley told Caixin in a recent interview, as the company continues to trail its rival Merck in one of the world’s largest HPV vaccine markets.

Walmsley made her comments as one of GSK’s newest vaccines in the market, which protects against cervical cancer, struggles with take-up in competition with a rival product from Merck & Co. Inc. She is also the company’s first new CEO since a massive bribery scandal that engulfed GSK in China in 2013, which resulted in multiple arrests and a huge fine.

“I’m very confident in a long-term thriving vaccine industry in China, we want GSK to be part of it and to be a partner to bring new vaccines into the market.” said Walmsley, who has been CEO since April 2017.

“This country believes in prevention philosophically, apart from clean water vaccines have been the most powerful protector for human life,” she said.

One of its main products, Cervarix vaccine, which protects against HPV, a sexually transmitted virus that increases the risk of cervical cancer, hit the Chinese market in July 2017.

GSK’s rival, Merck & Co. Inc., began to sell Gardasil 9 in China last April. The vaccine protects against nine strains of HPV, which together cause about 75% to 90% of cases of cervical cancer. GSK’s Cervarix protects against only two, which cause around 60% to 70% of cases.

When Gardasil 9 hit the Chinese market it was snatched up, sparking a shortage and price increases. GSK reported revenue from its Cervarix slumped 81% to 15 million pounds ($19.6 million) that year, blaming fierce competition and a glut in the Chinese market.

Walmsley conceded the company had “made some mistakes on execution,” but said they would “learn from the mistakes.”

“We’ll fix them in terms of commercial execution,” she added.

More than 28% of the world’s cervical cancer patients are in China, according to the Chinese Center for Disease Control and Prevention.

But the nation has been late in introducing the vaccine. China’s drug regulator approved the Merck and GSK products in 2017, more than a decade after the United States became the first country to introduce it in 2006.

China’s drug regulator has recognized the urgent demand for the vaccine, and is pushing to accelerate drug imports and satisfy public demand with faster approval procedures.

Walmsley said 15 GSK products had been approved in China since 2010, with 16 drugs still in the clinical trial stage. These should enter the market in the coming years if they are approved.

Chinese authorities fined the British company $490 million in 2014 after it was found to have paid bribes to doctors and hospitals in order to promote its products. Former GSK China head Mark Reilly was given a three-year suspended jail sentence and deported.