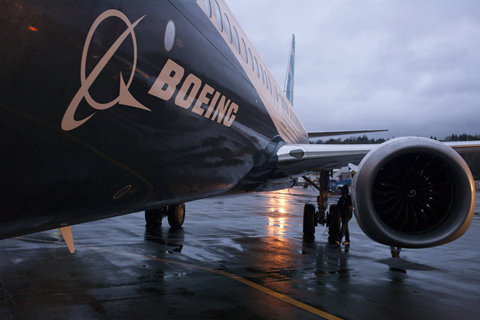 China’s civil aviation regulator initiated a review of design changes submitted by Boeing Co. to its 737 MAX aircraft after the country grounded the fleet last month over safety concerns.

CAAC has conducted a review and responded to Boeing and the FAA on issues regarding the aircraft's airworthiness. A CAAC official said the administration is waiting for their response without giving a timeframe for a resumption of flights.

China was the first country to ground the newest version of Boeing's 737 model last month after a deadly Ethiopian Airlines crash. The country’s airlines operate the world’s biggest fleet of 737 MAX planes.

Related: China Has No Timetable to Resume Flights of Boeing 737 Max 8