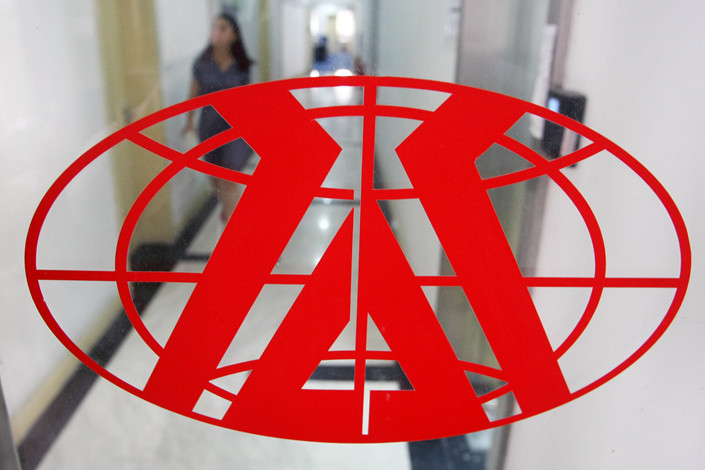 Dagong Global Credit Rating Co. Ltd., a Chinese credit rating agency that has been banned from rating debt since August, has brought in a new strategic investor to help it reorganize.

After the investment, state-controlled China Reform Holdings Corp. Ltd. will hold 58% of Dagong, turning it from a privately owned company to a state-owned enterprise. China Reform Holdings will take over the restructuring of the credit rating company, the two companies said in a statement to the media on Thursday.

The acquisition has also been approved by the central bank and the National Association of Financial Market Institutional Investors (NAFMII), which oversees the interbank market, Caixin has learned.

Dagong, one of China’s oldest credit rating agencies, founded in 1994, was engulfed in a scandal last year after it was found to have charged high fees for consultation services to companies that it also rated. The discovery caused regulators — both the China Securities Regulatory Commission (CSRC) and the NAFMII — to ban the company from rating debt instruments for one year.

The yearlong suspension was the harshest punishment that Chinese regulators have levied against a major credit rating agency. Caixin previously reported that Dagong had required at least 26 bond issuers to purchase its consulting software before it would increase their ratings or the ratings of their bonds.

Dagong remains in the top three credit rating firms in terms of domestic market share, according to public data.

Now, China Reform Holdings, a central government-owned asset management and investment company, is stepping in to try to rescue the rating agency. The investment company said in a statement that it will improve Dagong’s corporate governance, strengthen its internal controls, and increase its research and development capabilities.

Founded in 2010, China Reform Holdings, an asset manager for state capital, is often tasked with taking over and reorganizing struggling companies.

The scandal has damaged Dagong’s business and reputation, and “it will be difficult for it to regain trust in the market,” said an experienced industry insider.

Credit rating agencies are supposed to provide a fair third-party evaluation of a company, said a source from a credit rating company, who added that cutthroat competition may occur once there are too many players in the industry.

Therefore, it’s widely agreed that there’s an urgent need for integration in the industry, given that there are more than 10 certified credit rating agencies in the domestic bond market, compared with only three major agencies in the international market.

In September, the central bank and the CSRC issued a policy document that encouraged credit rating agencies with the same controlling party to integrate through mergers or restructuring.

Also, in a bid to encourage fair competition and improve the industry’s credibility, China has been further opening up its bond market by allowing foreign companies to independently assess the quality of bonds on the country’s interbank market. In January, global credit ratings agency Standard & Poor’s won the first approval to do so.