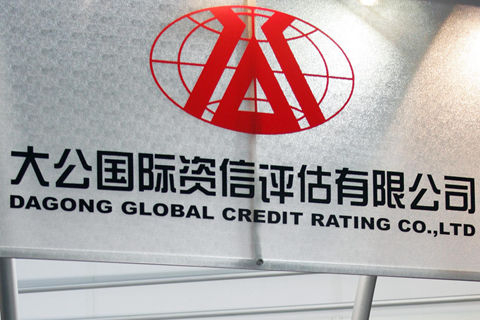 One of China’s five main credit rating companies was suspended from debt rating business for one year over conflicts of interests and other violations.

The yearlong suspension was the harshest punishment levied by regulators on a major intermediary agency. The action took place amid a wave of corporate bond defaults, including some by companies with relatively credit high ratings from domestic rating firms.

Dagong was found to have charged high fees for consultation services to companies for which it also issued credit ratings, the CSRC and NAFMII said in their announcements.

“Credit ratings companies providing consulting services to rated companies seriously deviates from the principle of independence and is prohibited by the relevant regulations of the interbank market,” NAFMII said.

Caixin learned that the punishment came after an internal whistleblower tip submitted to regulators that led to a joint on-site investigation last month by the CSRC and NAFMII.

Dagong was ordered to take rectification measures and replace unqualified senior management during the suspension period.

The company said in a statement Friday that it would go through a thorough rectification process and ensure compliance by all of its businesses.

The CSRC and NAFMII vowed Friday to strengthen regulations on rating companies, which may signal more action against violations by local ratings businesses.

China’s credit ratings firms have long been criticized for granting unreliable ratings. More than 90% of local bond issuers are rated by domestic agencies at AA or above, including some recent defaulters.

Shanghai Brilliance downgraded its rating of the XPCC subsidiary from AA to C after the default.