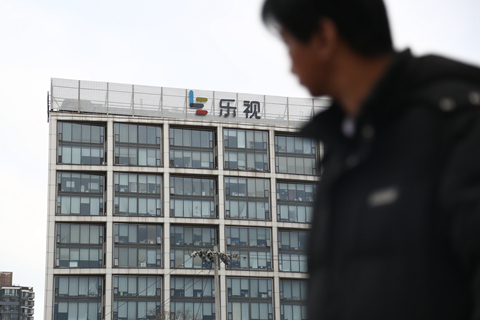 The debt-ridden conglomerate and former star tech company LeEco is facing further troubles as shares of its listed arm prepare to suspend trading at the end of the week.

Leshi Internet Information & Technology, LeEco's Shenzhen-listed unit, warned in a Friday filing it expects to post net negative assets for 2018 in its annual report, due to be released on April 26. This would trigger a trading suspension, according to exchange rules. A repeat performance in its annual report for 2019 would lead to Leshi getting kicked off the exchange entirely.

Shareholders are scrambling to get out, with Leshi's stock plunging since the announcement, dropping by the daily 10% limit for three days in a row. You can now buy a share for about 1.7 yuan ($0.25), a tiny fraction of the 40 yuan or so Leshi was trading at back in 2015.

LeEco's runaway founder, Jia Yueting, has remained outside of China since the summer of 2017, leaving behind billions of yuan in unpaid debts. He's been blacklisted as a debt defaulter by Chinese regulators, and had his assets — which include a 23% stake in Leshi — frozen.