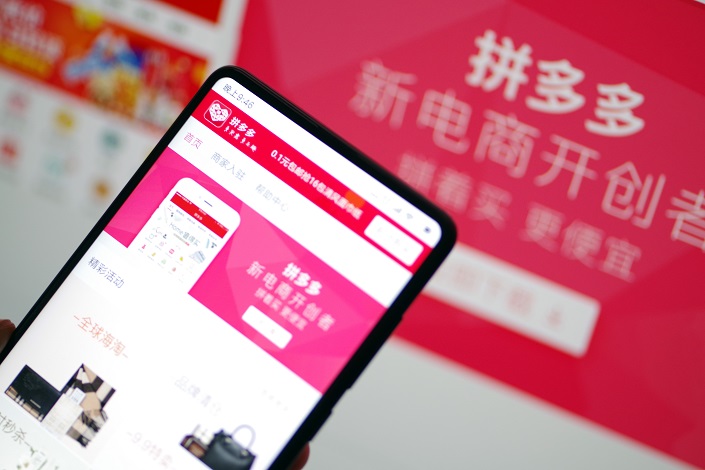 The third time wasn’t the charm for e-commerce giant Alibaba, which has just appeared for the third consecutive year on a U.S. list aimed at shaming marketplaces known for unacceptably high trading in knockoffs. Younger e-commerce high-flyer Pinduoduo also made this year’s list for the first time, just nine months after making a Nasdaq listing.

Alibaba’s popular Taobao marketplace, a sort of online flea market where thousands of merchants peddle their wares, was cited for “high volumes of infringing products and problems with using takedown procedures,” according to the latest edition of the annual “Notorious Markets” report from the Office of the U.S. Trade Representative (USTR). The report praised Alibaba for its efforts to date, but said smaller companies in particular are still are finding many fake versions of their products on Taobao.

Alibaba released a statement saying it didn’t agree with the USTR’s decision, but also pointed out the report recognizes its efforts to battle piracy.

Pinduoduo was an investor darling when it hit Wall Street last July, specializing in heavily discounted items for online shoppers. But the company’s shares took a beating not long after its debut when revelations emerged about major traffic in pirated goods on the site. Similar to Alibaba, the USTR’s office acknowledged measures Pinduoduo has taken to clean its site of pirated goods, but added it needs to do more.

The annual list has no legal clout, but has become a source of embarrassment for big names like Alibaba and Pinduoduo as they try to present themselves as responsible corporate citizens.