Biotech Firm Viva to Raise Up to HK$1.5 Billion in Hong Kong IPO 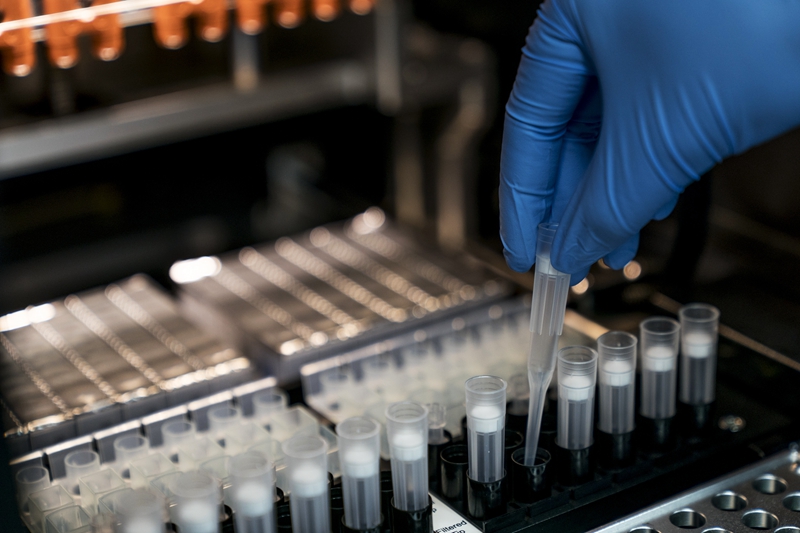 Another China-based biotech company will debut on the Hong Kong market.

Shanghai-based Viva planned to sell 345 million shares at a price range between HK$3.42 and HK$4.41 a share. The offering opened at 9 a.m. Thursday and will close at noon Tuesday in Hong Kong.

Established in 2008, Viva provides structure-based drug-discovery services to biotechnology and pharmaceutical customers. Its clients include nine of the world’s top 10 pharmaceutical companies, according to Viva’s prospectus. In 2018, Viva said it booked 210 million yuan ($31 million) of revenue, up 41.7% from the previous year, and 90.6 million yuan of net profit, up 18.7%.

Viva’s stock will debut on the Hong Kong exchange May 9. China International Capital Corp. Hong Kong Securities Ltd. is the sole sponsor of the offering.