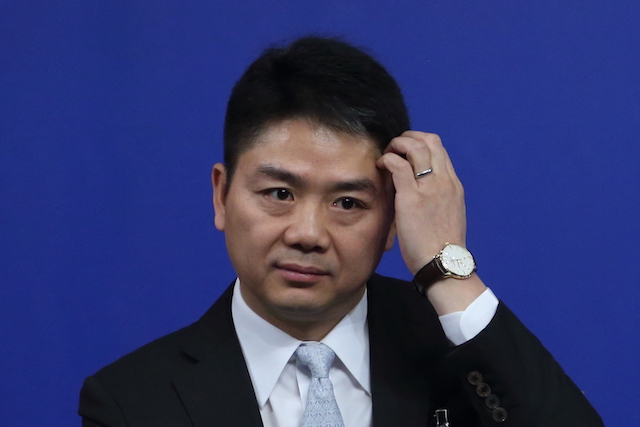 The 22-year-old woman suing the billionaire founder of e-commerce giant JD.com said the tycoon offered her a job with his company before their encounter that later led her to accuse him of rape last August.

In a phone interview, Jingyao Liu told Caixin she had barely spoken to billionaire Richard Liu before the boozy dinner followed by the alleged rape, and said that his assistant ignored her requests for help.

The pair met at the Carlson Management School at the University of Minnesota, where she was a student. At a networking dinner in August, Richard Liu told her he liked her a lot, and said he would like to fly with her to New York for a few days before his return to China, she tells Caixin. He also invited her to join JD.com as a management trainee right after graduation.

Jingyao Liu tells Caixin she sought help from Richard Liu’s assistant during dinner, telling her things he said that were making her nervous and scared, and asked the assistant to help her leave the dinner safely. But the assistant told Jingyao Liu: “I’m just an assistant, what can I do?”

Read the story in full here.