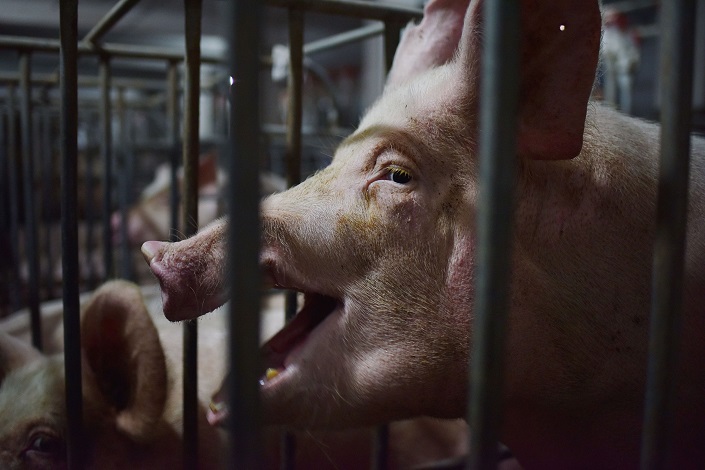 The deadly virus, which has spread across the country since last August and has sent live pig and pork prices soaring, will not have a major impact on consumers due to the stable supply of other protein sources including poultry, aquaculture products and eggs, National Development and Reform Commission (NDRC) spokesperson Meng Wei said Friday.

The NDRC predicts that China’s consumer price index will become more stable later in the year, with inflation for the whole year “remaining within the expected target range,” Meng said.

Consumer inflation in China hit a six-month high in April, driven mainly by a 6.1% year-on-year increase in food prices, according to recent figures from the National Bureau of Statistics.