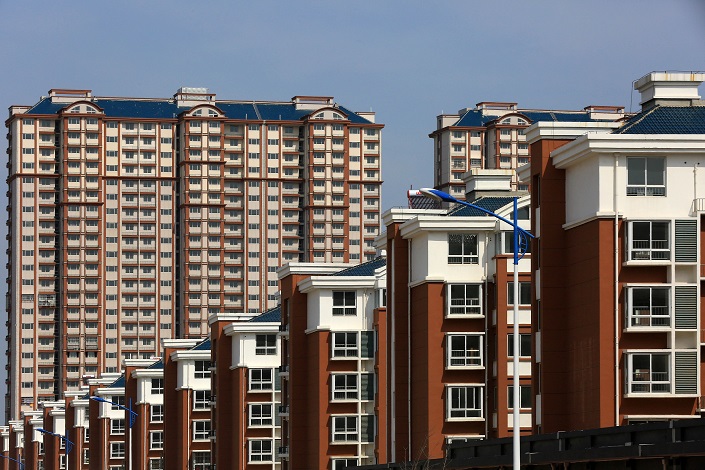 With summer approaching, China’s housing markets are getting warmer too, according to April data released by the National Bureau of Statistics (NBS) Thursday.

The Bureau also reported price increases in existing homes in many of the 70 cities it surveyed, some of which were hit by a slew of tightening measures targeting the industry.

Liu Jianwei, a senior statistician at NBS, said the price increases were within a “stable” range.