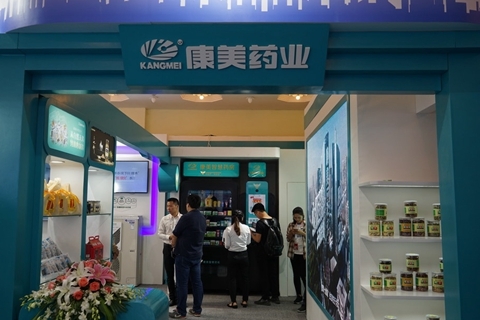 China’s securities regulator concluded an investigation of one of China’s largest listed drugmakers, finding the company fabricating its financial reports from 2016 to 2018.

Kangmei disclosed April 30 that it was targeted by regulators on suspicion of false financial reports involving a 29.9 billion yuan ($4.4 billion) overstatement of cash on hand.

But the company’s founder and chairman Ma Xingtian described the overstatement as an “accounting error” as results of loopholes in internal controls and financial management. After correcting the accounts, the company’s net profit in 2016 and 2017 would have been reduced by half.

Kangmei was previously involved in several bribery cases involving government officials. According to court documents released last June, the company bribed Cai Ming, former director of the drug safety supervision department at the Guangdong Province Food and Drug Administration, to the tune of 300,000 yuan from 2014 to 2015.

In February, the company was rattled by default risks on $300 million of bonds. The crisis was eased later after the Guangdong provincial government stepped in.