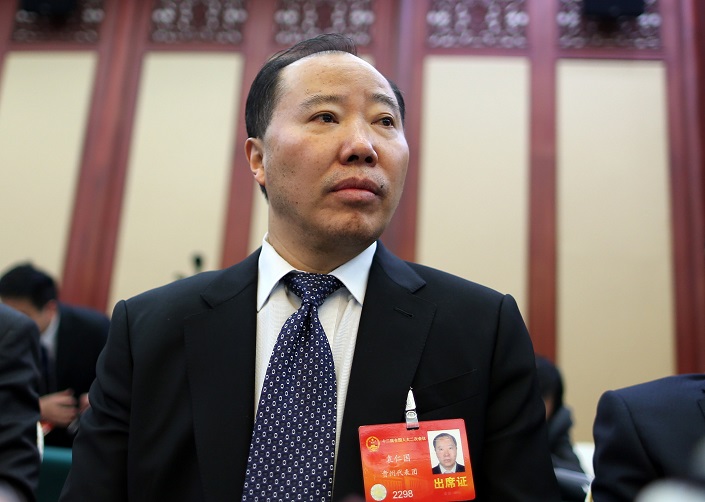 The former chairman of Kweichow Moutai — the world’s most valuable liquor company — has been booted from China’s Communist Party on suspicion of corruption.

It's the latest development in the investigation into Yuan Renguo, which is being led by the Party’s top anti-corruption department — the Central Commission for Discipline Inspection (CCDI) — and the local corruption watchdog of Guizhou, the southwestern province where the fiery alcohol is produced.

Yan had previously been removed from several key posts, including standing committee member of the Guizhou Committee of the Chinese People’s Political Consultative Conference.

In a CCDI report released Wednesday, Yuan is charged with using his power at state-owned Moutai as a “tool” to please “political powers, build connections, and exchange interests” — terms often used by the CCDI to refer to corruption. Yuan was also charged with exchanging money and power for sex, according to the statement.

The statement did not specify the size of the bribes involved, but said it was “extremely huge.”

Yuan also colluded with others to obtain fake confessions to "combat" the Party's inspection, the CCDI alleged.