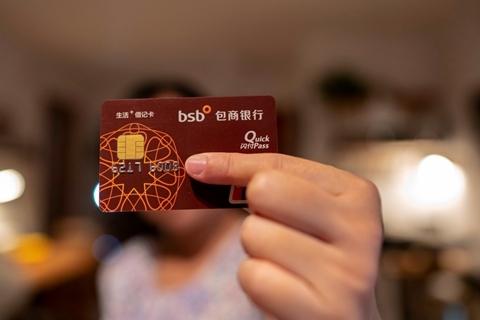 Mutual funds' exposure to Baoshang Bank, a private bank the regulators took over on Friday, is likely limited.

Mutual funds have been hesitant to hold Baoshang Bank's assets due to its links with fallen tycoon Xiao Jianhua’s conglomerate Tomorrow Holding, especially after Xiao was reportedly put under graft investigation by Chinese authorities, according to interviews with employees. Caixin talked to employees at eight mutual funds, of which only two held Baoshang Bank assets. The two didn’t reveal how much.

Money market funds have also been constrained by regulations restricting their holding of assets from institutions rated below “AAA” — Baoshang Bank was rated “AA+”.

Caixin also previously learned from multiple sources that the regulators will guarantee at least 70% of the interbank debts of over 50 million yuan ($7.25 million) and 80% of the deposits owed to corporate creditors.

The People’s Bank of China and the China Banking and Insurance Regulatory Commission on Friday took over Baoshang Bank for one year, citing “severe credit risk.”