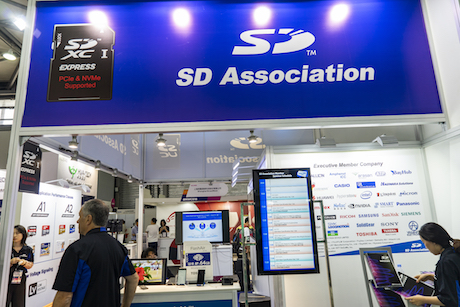 The SD Association, the Japan-based organization that sets global memory card standards, denied suspending Huawei’s membership in a statement to Caixin on Wednesday.

The group did, however, admit to limiting the embattled Chinese telecom company’s power within the association, in response to the U.S. ban earlier this month.

Huawei will still be able to use SD memory cards in its devices, but it will have less of a say in the group’s industry standard-setting, expert Sun Yanbiao told Caixin.

News circulated online over the weekend that several industry-standard makers including SD were planning on suspending Huawei’s membership. The association said they did not remove Huawei from their list, but rather made adjustments following U.S. moves to blacklist the company.