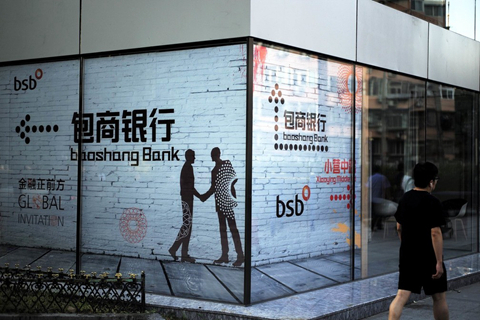 The recent government takeover of a private Chinese bank was a one-off case and won’t be followed by further takeovers in the near future, China’s central bank has said, in a bid to ease market panic.

Regulators assumed control of Baoshang Bank on May 24, in the country’s first direct takeover of a commercial lender in 20 years, prompting fears about broader risks for other Chinese lenders.

But Baoshang is a special case, as Tomorrow Holding, Baoshang’s largest shareholder, embezzled a large amount of the bank’s funds and failed to repay the money in a timely manner, triggering severe credit risk for the bank, the People’s Bank of China (PBOC) said on Sunday.

All of Baoshang’s retail depositors and all individuals who have bought its wealth-management products have had their investments guaranteed by the authorities, as have corporate and interbank creditors with total claims of up to 50 million yuan ($7.2 million), according to the PBOC.

Tomorrow Holding founder and controlling shareholder Xiao Jianhua has reportedly been under investigation by anti-graft authorities since January 2017.

Related: Five Things to Know About the Baoshang Bank Takeover