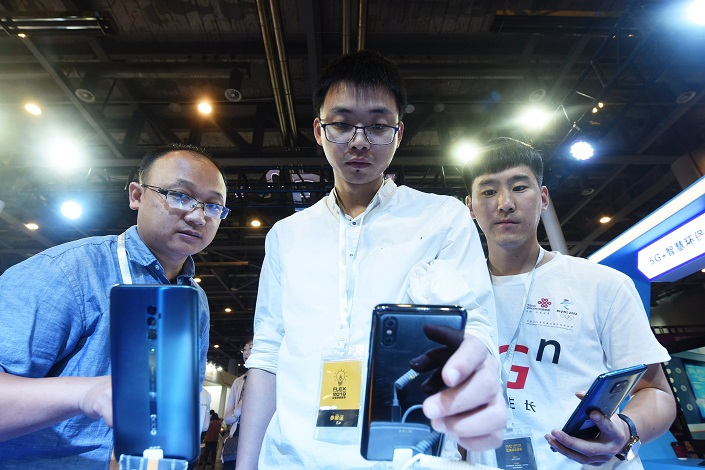 The country’s telecommunications industry is now advanced enough for such licenses to be issued, according to the Ministry of Industry and Information Technology (MIIT), the Xinhua report said.

China allowed carriers to set up 5G infrastructure as early as last year, but the new licenses will allow companies to actually market and sell products like 5G cloud services and phones.

While the MIIT will issue the licenses, it is unclear who will receive them or when exactly the first will be given out.

The announcement firms up comments in March by MIIT chief Miao Wei, who said licenses would be issued "at some point this year." This suggests the rollout may come sooner than expected.

China has doubled down on homegrown telecommunications projects as worsening trade tensions and international scrutiny have tightened access to overseas markets and suppliers for  companies like Huawei and ZTE in recent months.