Secretary to Fallen Ex-Vice Finance Minister Himself Goes Down 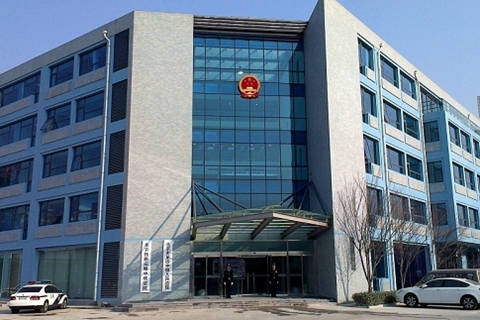 The rotten apple doesn’t fall far from the tree, it appears.

The secretary of China’s fallen former vice finance minister himself has gone down, receiving a two-year prison sentence for corruption.

Liu’s 600,000 yuan pales in comparison to what his boss was convicted of. In December, Zhang — China’s longest-serving vice finance minister — pleaded guilty to accepting 67 million yuan ($9,700,000) in bribes, for which he was given a 15-year prison sentence.

Interestingly, secretary Liu was actually detained by police before the investigation in Vice Minister Zhang began. And the court said last week it was lenient on Liu because he cooperated with investigators and offered of details not known to regulators — though it stopped short of saying Liu ratted out his boss.

As for Liu, his briberies were bread-and-butter kickbacks. In 2010, an entrepreneur gave Liu 200,000 yuan cash in a Starbucks in Beijing to get his son into a leading higher education institution.

Liu also accepted 300,000 yuan in cash and shopping cards worth of 100,000 yuan in exchange for favors including attempting to persuade leaders at the Postal Savings Bank of China to allow a private company to become a strategic investor of the bank’s Hong Kong IPO.