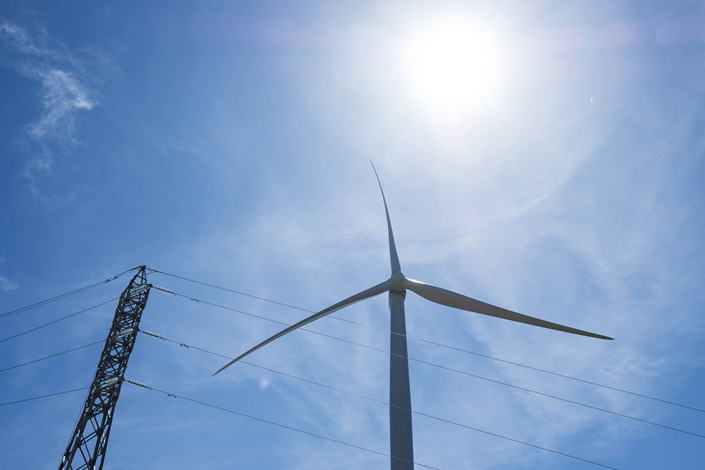 State-owned Three Gorges is considering merging its own Brazilian assets with EDP’s operations there. Photo: Bloomberg

State-owned Three Gorges is considering merging its own Brazilian assets with EDP’s operations in the South American country, where they are run through publicly traded EDP-Energias do Brasil SA, according to the people. Three Gorges may seek a majority stake in the combined entity, the people said, asking not to be identified because the information is private.

Shares of EDP’s Brazil unit had risen 33% this year through Monday. Three Gorges’ deliberations are at an early stage, and the companies could opt to pursue other options, the people said.

In April, Three Gorges ended its 9.1 billion-euro takeover offer for EDP after the Portuguese utility’s shareholders decided to keep a cap on voting rights. Three Gorges, which is already EDP’s largest shareholder with a 23% stake, has said that it will remain a “long-term strategic investor.”

Activist investor Elliott Management Corp. had said the Three Gorges bid undervalued EDP and called for the Portuguese company to take steps including a sale of its Brazilian unit and a stake in some electricity distribution businesses. The New York-based hedge fund, run by billionaire Paul Singer, said in a February presentation that EDP’s 51% stake in the Brazil business could fetch 2.3 billion euros in a sale.

A Beijing-based spokesman for Three Gorges didn’t answer an email and phone calls seeking comment. A representative for EDP declined to comment.

Last month, EDP said it will work together with French utility Engie SA to develop offshore wind farms in the U.S. and Europe. They are targeting for their new venture to be one of the top five developers in the fastest-growing segment of the renewable energy market.