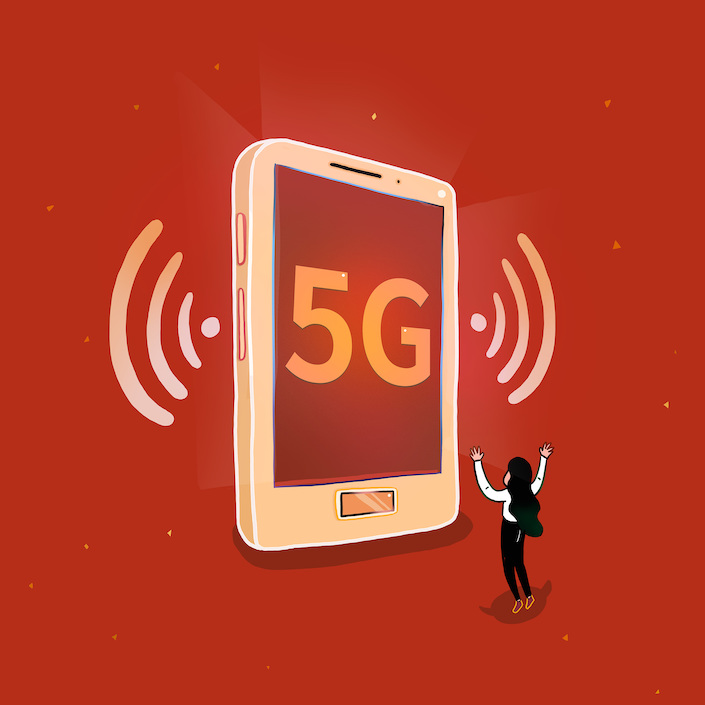 Now we know the definition of “soon,” at least according to China’s telecoms regulator.

Just three days after announcing it would issue commercial licenses for cutting-edge 5G wireless services “soon,” the Ministry of Industry and Information Technology (MIIT) has carried through on that pledge, according to a just-released announcement on its website.

Industry watchers had expected the licenses to come out sometime this year, but most weren’t expecting things to happen quite this quickly. China began trialing the technology last year, but may be feeling a growing sense of urgency as other countries like the U.S. and South Korea launch their own commercial services.

The new cutting-edge technology will allow for data transmission at much higher rates than current 4G networks. Such networks will be able to more effectively power a new generation of data-hungry applications of the future, such as autonomous driving, tele-medicine and internet-of-things devices that talk to each other and process data in real time.

Related: 5G Licenses Coming ‘Soon’ to China, but Carriers May Not Rush to Roll Out Networks