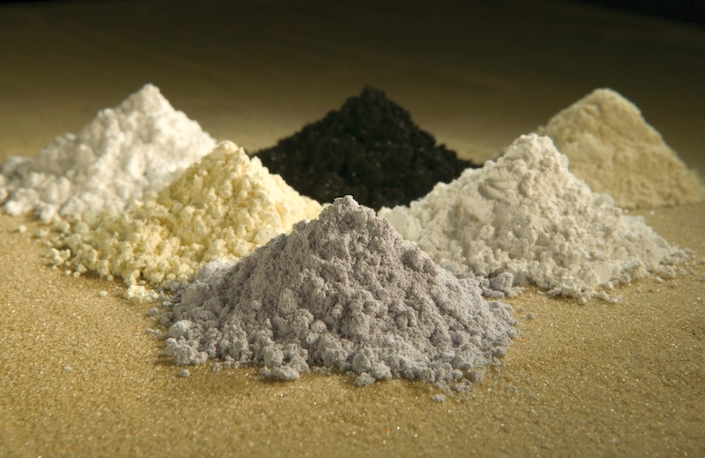 China’s rare-earth exports are getting rarer.

The country’s exports of the metallic elements fell 18.2% in May from the same period last year, marking the second month of negative export growth for the world’s largest producer of the materials, which are used in industries including defense, oil and consumer electronics.

The country exported 3,639.5 tons of rare earths in May, down from 4,447 tons a year ago and a 16% decrease from April, according to data released Monday by the General Administration of Customs.

Nevertheless, the country still accounts for 90% of the world’s supply of rare earths, prompting speculation that Beijing may restrict export of the materials to the U.S. to gain the upper hand in the ongoing trade conflict between the two countries.

Related: China Warns Against Use of Rare Earths to ‘Suppress Its Development’