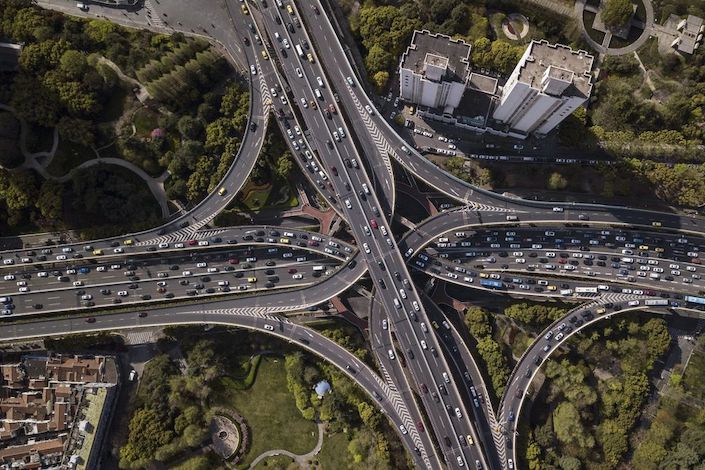 Retail sales of sedans, sport utility vehicles, minivans and multipurpose vehicles fell 12.5% to 1.61 million units in May, the China Passenger Car Association (CPCA) said Tuesday. That followed a 16.6% decline in April and a 12% drop in March.

The unprecedented slide has hit local brands particularly hard, though sales of market leader Volkswagen AG have also waned this year. While China this month unveiled a stimulus plan to help spur car demand, the policies don’t include any new spending from the central government and were met with doubts that they are enough to revive sales.

“It is a pretty difficult time for the auto industry,” Cui Dongshu, secretary general of CPCA, told reporters in Beijing.

Sales of Chinese brands fell 26.5% last month, while deliveries of premium cars rose 9.4%, he said. The first week of June showed a “slight” increase in total sales from a year earlier after dealers slashed prices, he said.

Shoppers have stayed away from showrooms as economic woes and sputtering stock prices weighed on their purchasing power. Meanwhile, the rising popularity and availability of car-sharing and ride-hailing services is reducing the need for individuals to buy vehicles.

The market that global carmakers have relied on for growth since the 1990s now risks an extended decline, raising questions about the companies’ expansion plans in China. Global manufacturers have invested billions of dollars on the expectation that the world’s biggest market will keep growing even as vehicle demand in Europe and North America shrinks.

Sales of Volkswagen-branded cars have fallen 8% in China this year through April, according to LMC Automotive. General Motors Co.’s Buick and Chevrolet have also declined, while Mercedes-Benz, BMW, Honda and Toyota have advanced, according to the researcher.

Local brands Baojun, Dongfeng and Trumpchi are among those hardest hit, with their sales declining 40% or more over that span, according to LMC.