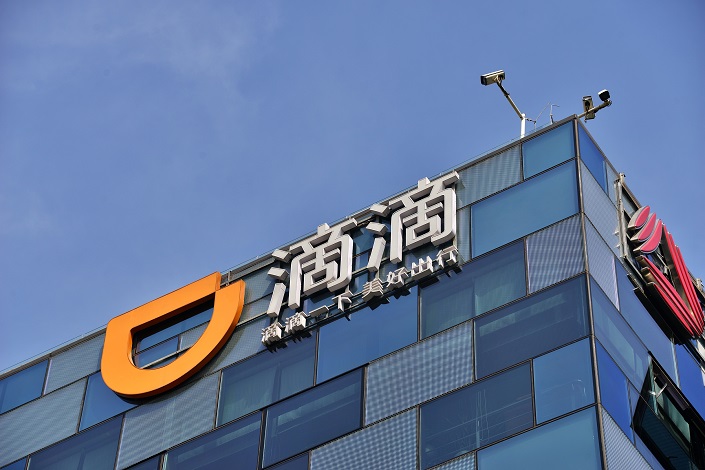 China’s leading ride-hailing company Didi has once again attracted regulatory scrutiny after an accident involving an unqualified driver in Shanghai.

A Didi driver hit four people in Shanghai on Thursday, seriously injuring one, while rushing to avoid inspectors, according to a statement by Shanghai’s transportation department.

City regulators have since ordered the company to begin an internal investigation and remove all drivers without the required ride-hailing qualifications by the end of this month, the statement said.

The driver, surnamed Hao, was not licensed to offer ride-hailing services. He will be fined 10,000 yuan ($1,444) and have his driver’s license suspended for three months, while Didi’s Shanghai office will be fined 100,000 yuan for allowing drivers like Hao to use its platform, the regulators said.

Last year, Didi was forced to overhaul its passenger safety mechanisms and suspend its Hitch ride-sharing service indefinitely after two women were killed in separate incidents by their Didi drivers.

Didi said on Friday that Hao had “overreacted” to the inspector’s presence out of nervousness, according to a statement published on its Weibo account. The company said it had formed an emergency team to take care of the victims and their families, and will cooperate with the police investigation into Hao.