In Depth: Why Electric Vehicles Have Trouble Retaining Their Value in China 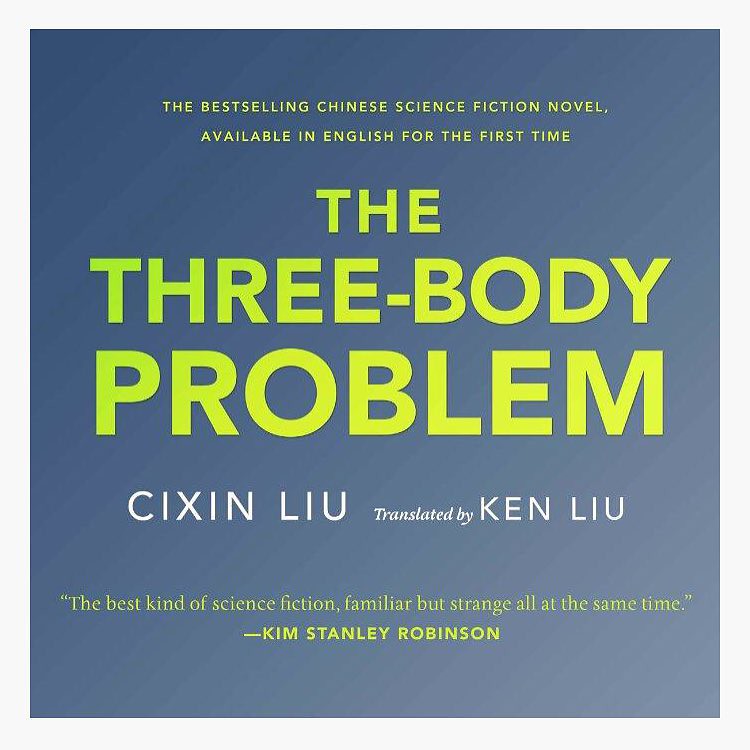 Hugo Award-winning author Liu Cixin’s science-fiction trilogy “Remembrance of Earth’s Past” will soon be turned into a TV series, following a blockbuster adaptation of “The Wandering Earth,” another work by Liu.

A 24-episode season will be made by Yoozoo Pictures, the production company behind the film version of “The Wandering Earth,” an approval document from China’s entertainment watchdog, the State Administration of Radio, Film, and Television shows.

Yoozoo had previously said it would make a movie based on the trilogy — but progress on the silver screen version has stalled for years. Production of the TV series, which is titled “The Three-Body Problem” after the trilogy’s first book, will begin in September, the recent document shows.

The “Three-Body Problem,” the first book in a trilogy that has proven immensely popular in China, imagines future events that threatened humanity and put it in contact with a potentially dangerous alien civilization.

Amazon had reportedly considered spending $1 billion in 2018 on rights for a three-season TV show based on “The Three-Body Problem.” But Yoozoo responded to the reports by asserting that it already owns the rights to adapt the trilogy.