China Mobile to Launch Its '5G Blueprint' Next Week 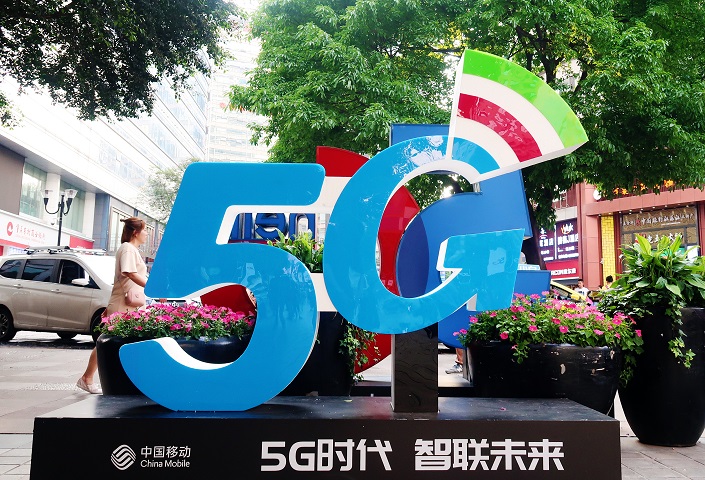 Telecoms giant China Mobile will hold a launch event for its "5G blueprint" next Tuesday in Shanghai, as China rushes to roll out the next generation of wireless technology.

At the event the company will explain how it will deploy 5G networks and cooperate with partners in different industries, an official announcement on Twitter-like Weibo said.

China Mobile is one of four companies in China that received licenses for 5G commercial applications earlier in June. Since then it has announced purchases of 5G consumer devices and telecommunication equipment from domestic companies including Huawei. China Mobile has said it plans to roll out 5G services to users in over 40 Chinese cities by the end of September. The new services will not require users to change their SIM card or number, the company said.

According to China Mobile, it is the world’s largest telecoms operator, with 2.41 million base stations and over 700 million users of its 4G networks.