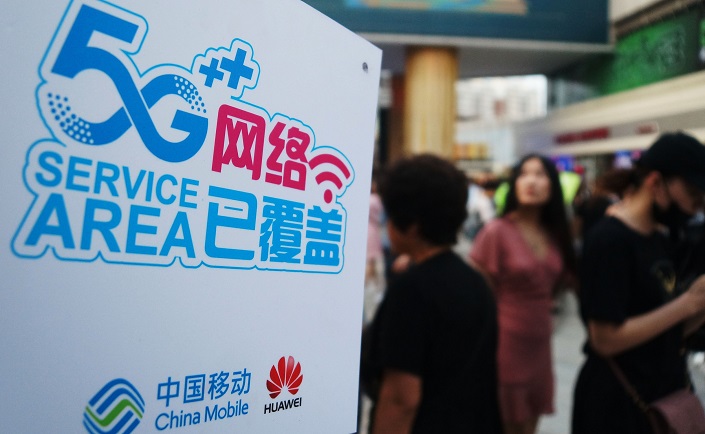 China Mobile has revealed the long-awaited details of its 5G ambitions, giving further shape to the country’s rapid transition to the next generation of mobile internet.

The company plans to build the “world’s largest 5G network” by setting up over 50,000 base stations across China by the end of the year, Chairman Yang Jie said at a conference in Shanghai Tuesday. By 2020, China Mobile expects to offer commercial 5G services in over 200 prefecture-level, more-developed Chinese cities.

China Mobile, the world’s largest wireless network operator, is also set to launch its first batch of 5G phones with device partners no later than July. The carrier said the first phones will be priced from 5,000 yuan ($727), and more affordable phones priced under 2,000 yuan will be available by 2020.

Experts predicted just half a year ago that high costs would prevent China’s service providers from offering large-scale 5G applications within the next eight years. However, escalating trade tensions and technological competition have pushed several Chinese companies to roll out major 5G projects in recent months.